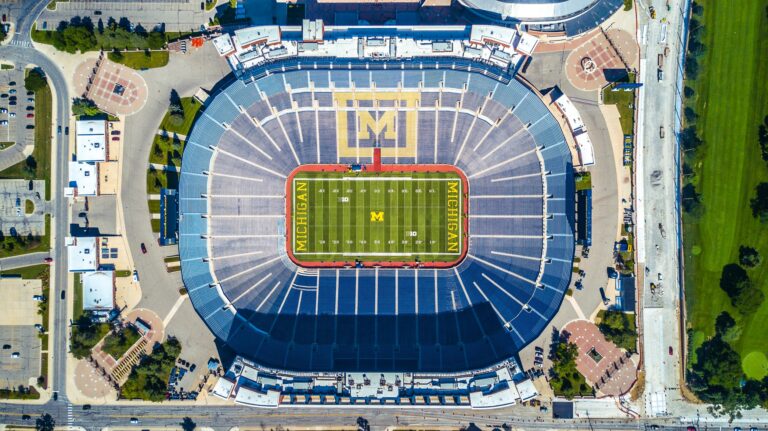 The guys are back from their hiatus and are ready to boom stick everyone with their NFL Preview! They discuss division winners, bold predictions, and the perfect gameday meal. They also give their initial top 5 in college football after week 1 and discuss what race in the MLB they […]

This week Greg and Paul are wrapping up their love for the USA and the Olympics. The mens basketball team came through and won Gold. The guys discuss what that means for guys like Durant, Tatum, and Booker. Plus their overall feelings on the 2020 *cough* 2021 *cough* Olympics. Next, […]

The guys are back and talking all things Olympics. They breakdown the latest and greatest from the USA athletes and how golden they have been. Plus they discuss Simone Biles and her return to gymnastics and what it means. Next, teams and trading and paying players in both baseball and […]

The guys are back this week and kick things off with Olympic coverage. The main topic being all the love and hate surrounding what’s happening with Simone Biles. Greg and Paul both give their thoughts on what has occurred with her and the need for athletes and their mental health […]

It’s time the NBA feared the dear. The Bucks and Giannis are the new champs in town and they did it in six. Is Giannis the best player in the league? What were the guys thoughts on the series. Next it’s all about the Kraken and their expansion draft. Who […]

The guys are bringing it this week. Paul is happy the hockey season is over, not because the Lightning won, but just because it means the long haul playoffs are done. This is awkward though, because with the Cup won the Lightning partied hard and dented Lord Stanley. What’s awkward […]

The weekend of freedom is upon us and the guys are breaking down everything in the sports world, including that famous hot dog contest. First up is the “Well this is Awkward and Oh No Baby, What is You Doin” combo. The idiot with a sign at the Tour de […]

The guys this week have a short show that is packed with lots of stances. They first dive into the US Open where Jon Rahm took home his first major. The guys discuss his performance and the fact that they actually made decent picks for players that were going to […]

This week the guys are brining it! They discuss the Julio Jones trade and if it changes the hierarchy in the AFC at all. Plus what will happen with the Rodgers drama in GB now that he can start being fined by missing mini camp. His teammates seem to have […]

The guys are back after a wonderful weekend of sports. Things start off with the return of the Mick….elson. Phil aka Lefty took his exemption into the PGA Championship and ran with it. Phil becomes the oldest player to win a major and the guys break it down, along with […]

The Play In tournament is here so Greg and Paul are breaking down the Eastern Conference games and taking a “What May Be” approach to the Western Conference since they were played after recording. Burgers were dropped teams eliminated and guesses made for the final matchups between the remaining play […]

The guys get into the NFL Draft and their favorite picks from their own rooting interests along with some of the picks in general that they liked. They also look into the timing of the Aaron Rodgers news. Will he be in GB next year? Next, it’s some NBA talk. […]

IT’S DRAFT WEEKEND!!!! The NFL draft is here and the guys talk about the top picks and how the 49ers pick particularly could shift how the rest of the draft unfolds. Plus how does the Broncos trade to acquire Teddy Bridgewater change things? Will the Patriots trade up? Will the […]

Paul and Greg recap The Masters, look at how the Red Sox are on an incredible streak, and Aaron Rodgers getting awkward on Jeopardy!

Greg and Paul are back in the studio and starting off with the snooze fest of a National Championship. After an instant classic in the Final Four, Gonzaga had a major letdown when Baylor trounced them. What happened? Was Gonzaga overrated? Was Baylor just unstoppable Monday night? Then it’s The […]

Greg and Paul are talking the National Championship all the way to Jim Nantz and his home golf hole playing the sweet tunes of The Masters, which tee off this week!

MLB Opening Day is here and the guys give their division winners! Plus they talk KDs social media explosion and the Final Four.

Greg and Paul are breaking down the sports world with their stances on everything from March Madness to Tim Peels early retirement as an NHL Ref!

The guys are back with some luck of the Irish. They start off with the frenzy that was Bill Belichick and the Patriots spending like they got ALL the money. Did our resident Patriots fan like the moves? Why do we think it took Bill all these years to finally […]