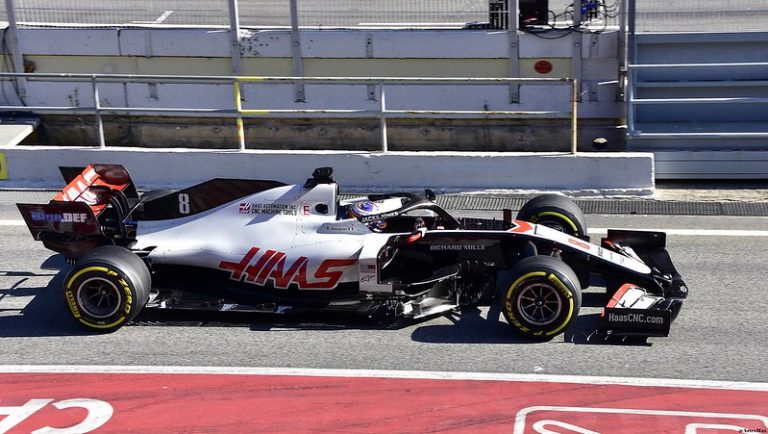 Romain Grosjean is lucky to be alive after his fiery crash on lap 1 at the Bahrain Grand Prix on Thursday. He walked away with badly burned hands but it was first speculated that several broken bones were also possible. Here is the crash: https://twitter.com/F1/status/1333127810353950722 The French driver had nothing […]