The Los Angeles Chargers had a chance to defeat the Kansas City Chiefs after Justin Herbert threw an 8-yard touchdown pass to Keenan Allen with 2:19 remaining in regulation to go up 28-21. Los Angeles gave up the tying score to Travie Kelce and also the game-winning score in overtime and the Chiefs took down the Chargers by a final score of 34-28.

The Chargers had a chance to retake the lead in the AFC West, but they are known as the same old Los Angeles Chargers. They needed to take the points when they needed to in regulation. Head coach Brandon Staley rolled the dice a lot in this football game and it completely backfired on him.

It felt like he was playing a Madden video game all night long. This is not the way the NFL is supposed to be played. Yeah, it is good to go for it on fourth down maybe once a game, but not four or five times a game where you leave a ton of points off the board. Sometimes kicking field goals is better than not scoring at all.

When they were up 14-10 in the first half with a few seconds remaining, they should have kicked the field goal instead of risking it with no points and they got no points out of it. This is why they lost the football game.

With the loss, the Los Angeles Chargers are currently in one of the wild card spots in the AFC playoff race.

The Kansas City Chiefs are temporarily the number one seed in the AFC. We will see what happens with them moving forward.

The Kansas City Chiefs (10-4) next football game will be at home next Sunday against the Pittsburgh Steelers (6-6-1).

The Los Angeles Chargers (8-6) next football game will be on the road next Sunday against the Houston Texans (2-11).

Sat Dec 18 , 2021
Dan Campbell and Urban Meyer both entered the 2021 NFL season 0-0.  Both teams inherited morbid franchises.  Both guys came in with tough guy mentality.  Campbell, taking over a hot mess created by Matt Patricia, claimed they were going to be kicking ass, and taking names, biting kneecaps on the […] 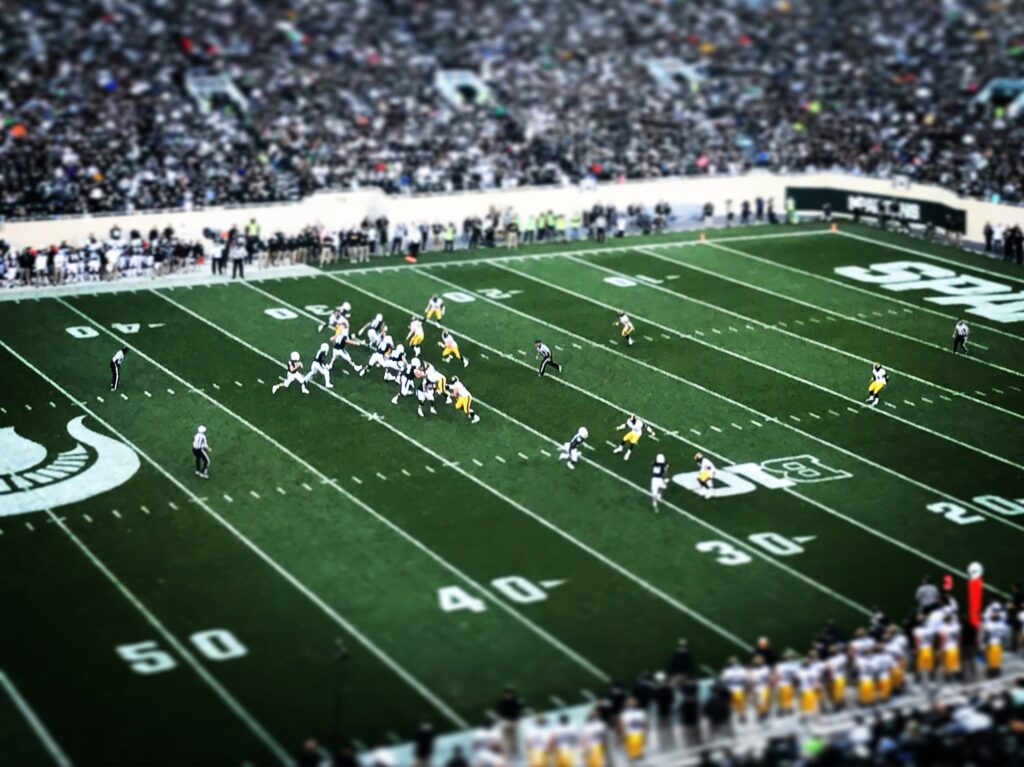