Owen Power is currently playing in the World Junior’s Tournament on Team Canada. Power was the number one overall pick by the Buffalo Sabres in the 2021 NHL Draft. He decided not to go to the NHL this year and went to the University of Michigan instead to polish his game.

Owen Power is 19 years old and he is 6’6″ and weighs 213 lbs. Power has all of the tools to be an elite defenseman in the NHL. His potential ceiling is Victor Hedman of the Tampa Bay Lightning.

Owen Power can defend, skate, and quarterback the power play with ease. He also has a very wicked shot from the point and it probably wouldn’t even surprise me if he competed in the fastest slap shot competition one of these days during NHL All-Star Weekend.

Power has played in 18 games so far this season for the University of Michigan and this is the second season with them. He has scored three goals and has recorded 20 assists. His plus/minus rating is 13. This was a great move for him and he should be ready for the NHL in 2022-2023.

The Buffalo Sabres have a can’t miss prospect here. This is the first time in a very long time that Buffalo has to be excited about its future. This is a great start for a Sabres franchise that is rebuilding and it feels like an eternity. However, it feels like Owen Power could be the future captain also of this franchise.

Buffalo is going to be thrilled when he steps onto the ice for them next year. Owen Power is going to have many great years ahead of him in the NHL. He developed himself the right way. Power is going to improve the Buffalo Sabres blueline right away.

I don’t expect him to be back for a third season in collegiate hockey because he is probably NHL ready. From the eye test during World Juniors with Team Canada, has all of the tools to be great at the next level in the NHL. I wouldn’t be surprised to see him win at least one Norris Trophy throughout his NHL career with the Buffalo Sabres and get them back on the map.

Wed Dec 29 , 2021
MORE BOWLS CANCELLED, BUT OUR BOWL BETTING BONANZA ROLLS ON. AARON GRABS A 2 GAME LEAD. R.I.P. JOHN MADDEN AS WE REMEMBER OUR FAVORITE PARTS OF HIS CAREER. TOM BRADY AND MICROSOFT HAVE BEEF? WILL WENTZ PLAY SUNDAY? AND WE FINISHED OFF WITH THE BUZZ IN THE NBA AND NHL. […] 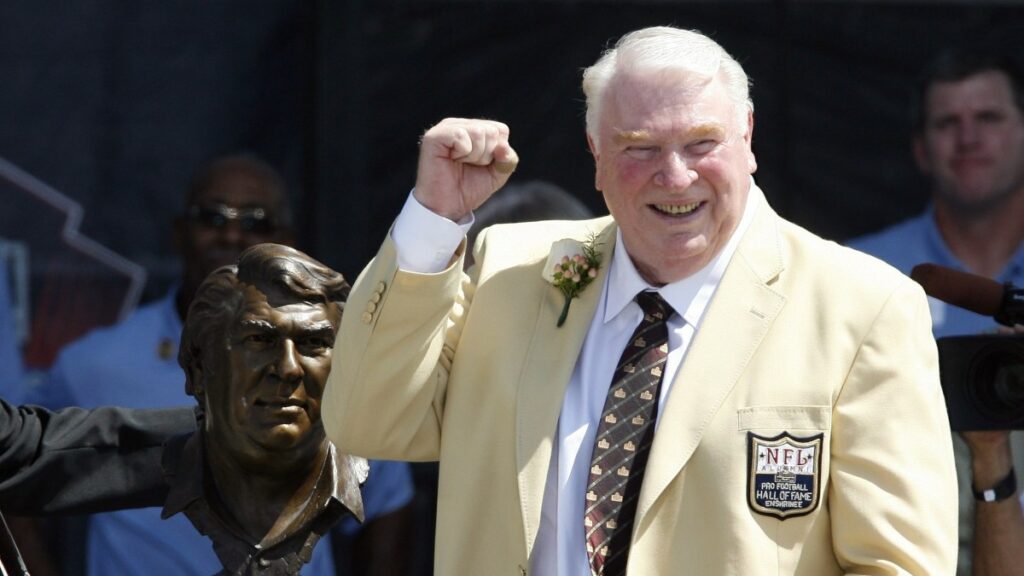