The Edmonton Oil Kings make the over 5-hour road trip to Saskatoon this weekend for two games against the Blades, Friday and Saturday. Admittedly a lot of the Oil Kings roster is currently at NHL training camps. However, that gives a great opportunity for players to prove they can grab those other spots available on the team. It’s also an important moment for some of the younger guys to prove they can be used as depth in case of injuries.

Colby Knight gets the start for Edmonton as Sebastian Cossa is currently at Detroit Red Wings rookie camp. Knight and Hay will be battling it for the Oil Kings backup spot. It’s the first time the Oil Kings will play a team outside of the Central Division in almost two years, all the WHL teams played within their own divisions last season.

Knight would make 20 saves on 24 shots, while Blades goaltender Austin Elliott would turn away 27 of 30 shots. Edmonton would get goals from Jacob Boucher, Kobe Verbicky and Brendan Kuny but would ultimately fall to the Blades 4-3.

The Oil Kings would fall into some penalty trouble this game, giving the Blades 7 opportunities on the powerplay. Saskatoon was only able to capitalize on one of the penalties, however, it was clear the Oil Kings couldn’t get into the offensive rhythm they usually have. Keagan Slaney would be named the third star of the game as he would grab two assists on the Oil Kings goals.

Edmonton suffers their first preseason loss of the season, but will quickly get the chance of revenge tomorrow at 4PM as these two teams will face off once again in Saskatoon. It is expected Hay will get the start tomorrow afternoon as both goaltenders fight for the Oil Kings backup spot behind Cossa. 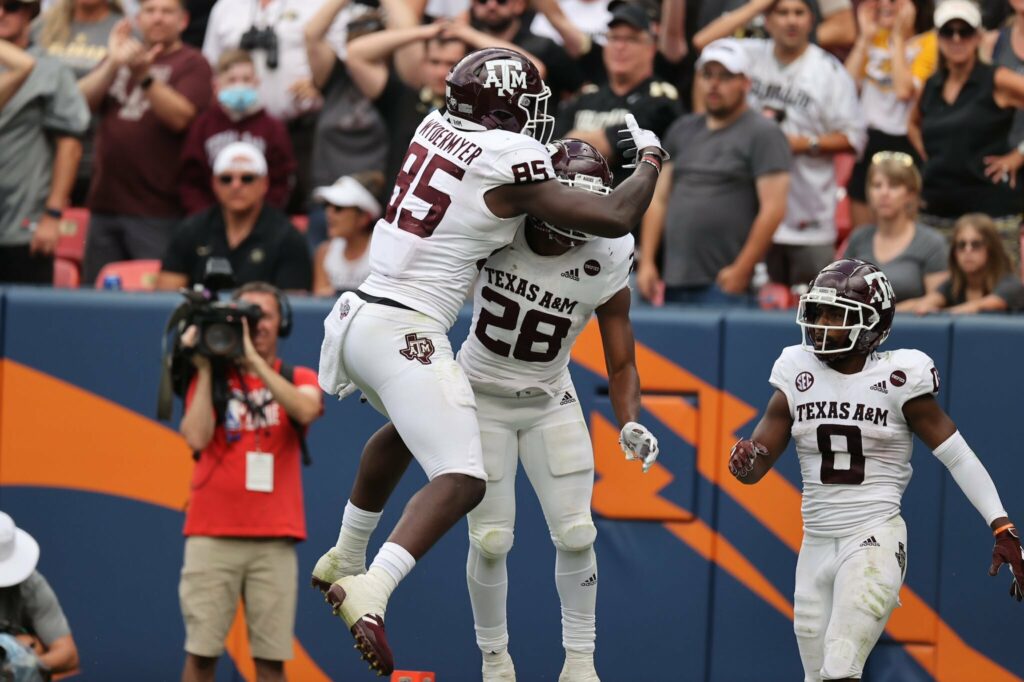