Derek Carr had the mindset of throw it deep, someone must be down there or draw a PI. On the Las Vegas Raiders’ second drive of overtime with the game tied at 33, they had a 3rd-and-18 from their own 43-yard line. Derek Carr threw it deep intended for Zay Jones and Anthony Brown committed his fourth DPI of the football game.

It put the football on the 24-yard line of the Dallas Cowboys. There were 28 combined penalties in this football game. This led to the game-winning 29-yard field goal by Daniel Carlson with less than 4:31 remaining in overtime on Thanksgiving Day as Vegas took down Dallas 36-33.

Derek Carr completed 24-of-39 passes for 373 yards and one touchdown. The Las Vegas Raiders are 6-0 this season when Carr throws for over 300 yards. When he doesn’t throw for over 300 yards, they are 0-5. That is a very interesting stat.

He had his way with the Dallas Cowboys defense all afternoon long. His lone touchdown pass of the football game was on the Las Vegas Raiders opening drive on a 56-yard touchdown pass to DeSean Jackson.

Jackson has been haunting the Dallas Cowboys ever since going back to his days with the Philadelphia Eagles. DeSean Jackson finished with three receptions for 102 yards receiving and a touchdown. He and Derek Carr have had very good chemistry already.

Josh Jacobs was their leading rusher with 22 carries on 87 yards rushing and a touchdown. He had his one-yard rushing touchdown for Vegas.

This was a good job done by the Las Vegas Raiders snapping their three-game losing streak, but can we seriously have a talk about the pass interference rule? I don’t have an issue with the pass interference rule and how it is called, I have an issue with it being a 40-yard spot foul instead of a straight-up 15-yard penalty. College football got that one right and the NFL didn’t.

As for the Dallas Cowboys, they have lost their last three out of four games. Dallas’s lead in the NFC East appears to be safe for now, but the Philadelphia Eagles (5-6) and The Washington Football Team are coming for Dallas. As for the New York Giants (3-7), they stink from the S to the K.

Prescott played very efficiently as well for the Dallas Cowboys. He completed 32-of-47 passes for 375 yards and two touchdowns. Dak Prescott only rushed for one yard on three carries.

Dalton Schultz finished with three receptions for 46 yards receiving and a touchdown.

Ced Wilson caught seven passes for 104 yards receiving for the Dallas Cowboys. Gallup and Wilson stepped up with the absence of Amari Cooper (COVID-19) and CeeDee Lamb (Concussion).

Tony Pollard rushed for 36 yards on 10 carries, but he did return a 100-yard kickoff return for the Dallas Cowboys in the third quarter.

Ezekiel Elliott was banged up in this football game for Dallas. He only rushed for 25 yards on nine carries and a touchdown. Elliott also caught six passes for 24 yards receiving.

In the fourth quarter, Daniel Carlson made the go-ahead 56-yard field goal with 1:52 remaining for Las Vegas. It was a clutch kick to make them go up 33-30.

Greg Zuerlein made the game-tying 45-yard field goal for Dallas with 19 seconds remaining in regulation. The rest was history after Derek Carr kneeled it down before the end of regulation. I thought they were going to take a chance with having one timeout and DeSean Jackson, but they didn’t want to take the risk and it paid off also.

The Las Vegas Raiders (6-5) playoff hopes are still alive in the AFC and their next game will be at home next Sunday against The Washington Football Team (4-6).

Fri Nov 26 , 2021
Lebron James will go down as one of the all time great athletes in the 21st Century.  Ok, Captain Obvious, you say, tell us something we don’t know.  He is also one of the greatest basketball players to ever lace a pair of Nike’s or any shoe.   Is he one […] 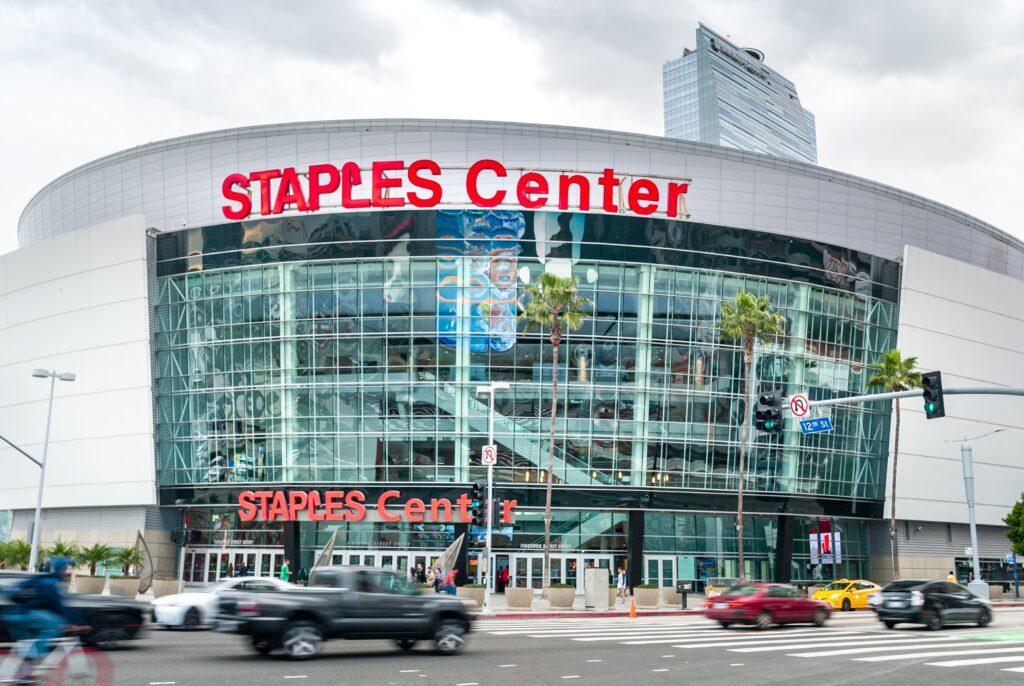