We’re three weeks away from the return of the Fortuna Liga.

Pro football returns in the Czech Republic this month as the association hopes to finish off the remainder of the season, starting on May 25th.

Both the first and second leagues will start that week, with the top flight’s teams having six regular season fixtures remaining.

The table will split into thirds after those games, where final position spots and relegation to the second division will be on the line.

Taking a look at the first week back, here’s my games to watch:

2. Bohemians Praha (11th) vs Teplice (12th) Only three points separate these two clubs who are fighting to get out of the relegation supergroup.

1. Liberec (7th) vs Ceska Budejovice (8th) Both of these teams have 36 points on the season and are battling for a spot in the top supergrouping.

Gametimes and dates haven’t been announced yet, but I’d expect those in the coming weeks!

The CNFL (second Liga) still has a dozen games for each club left on their table. My game to watch when they get back is Brno vs Usti Nad Labem. The Czech’s version of Sunderland, Brno, is fighting to get back in the top-flight, but have struggle to dominate the CNFL enough to get their shot.

We Are Gonna Have Live Baseball: Korean Baseball to air on ESPN

Mon May 4 , 2020
We are gonna get real live baseball games starting tomorrow. The KBO (Korean Baseball Organization) has made a deal with ESPN. The worldwide leader in sports will become the exclusive english language home for the KBO. ESPN will televise South Korea’s Korea Baseball Organization games during the upcoming 2020 season, […] 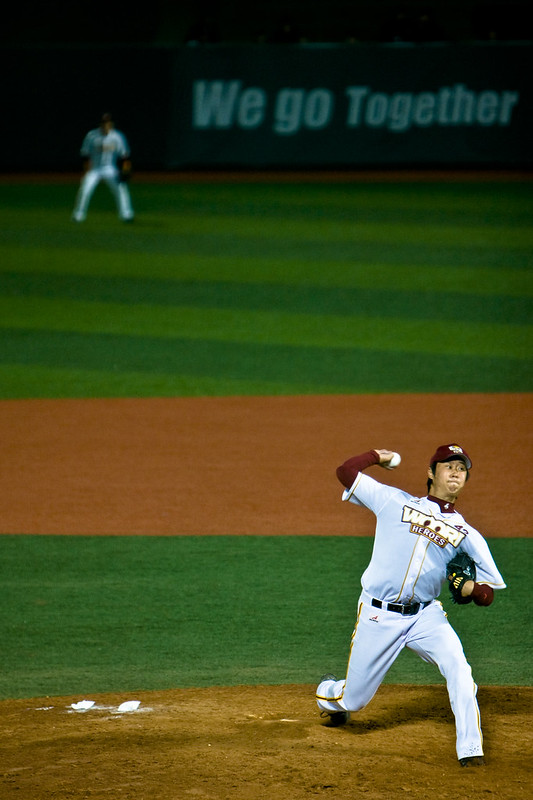