Rebels double up Outlaws as Porter nets a hat trick

Porter, McCallion lead Rebels past Warriors to open up the North Playoffs 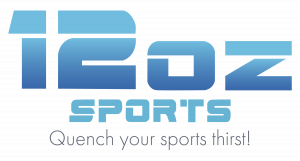 Out of Control If you are a diehard hockey fan, the offseason might be the best part of the season besides the playoffs. Storylines are created, rosters are shaped and new hope is given. Listed are three major storylines going into the Edmonton Oil Kings 2021-2022 WHL Season The Oil […] 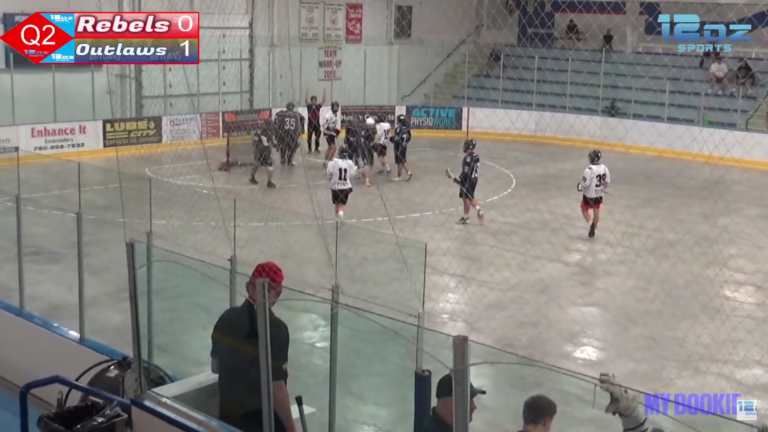 A quiet first half set the stage for a third quarter explosion.

Tomorrow’s show we are joined by @BBourret6 of the @FortJrRebelsLax to discuss playoff lacrosse which is currently being broadcast on @12ozSports . We will also talk @AaronRodgers12 drama and @thereal_cam3 injury. Also @3MOpen preview, #NBAFinals talk and @Dame_Lillard new teams?   https://youtu.be/vsXgzzJq0hk

You couldn’t script a better start.

It’s Draft Week. This Friday the 23rd the next class of NHL rookies will get the phone call they have been dreaming of for the majority of their lives. Players will climb, players will fall as the Draft is truly one of the more unpredictable events in the sport. […]

All you weekend hacks better keep your wives away from any golf broadcasts today, or she will soon discover it does not need to take over 6 hours to complete a round of golf.   Kevin Kisner, playing solo in the final round of the Open Championship […]

PLEASE WELCOME TO THE 12 OZ SPORTS FAMILY, OUR BRAND NEW MORNING SHOW!   THE A.M. DRIVE WITH MIKE AND AARON   COMING TO YOU LIVE EVERY MONDAY, WEDNESDAY, AND FRIDAY AT 10 AM EASTERN TIME   WE WILL BE GIVING YOU GREAT SPORTS TALK TO START YOUR DAY, ALONG […]

This is what scum bags look like. This does not help your team win any games, and it should get your country banned from hosting any games. It doesn’t even appear that these parasites are even getting arrested. Disgusting England….disgusting.   https://youtu.be/x0eix2YAn6k   ~Michael Patrick Day, Irish Proud and Writer, […] 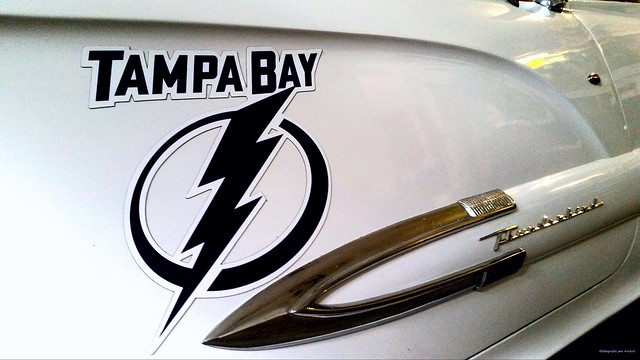 Congrats to the Tampa Bay Lightning! Back to back Stanley Cup champions!! How appropriate that a former back-to-back Stanley Cup winner in Steve Yzerman helped construct the now current (to coin a phrase from WWE Legend Paul Heyman) REIGNING UNDISPUTED Stanley Cup Champions in Tampa Bay. Wow, did they look […]

In what should be touted as an epic battle between two Euro Championship starved teams, Italy hasn’t won the title since 1968 and England has never won it, instead, we are talking about the semi-final where lasers, fireworks, and unsportsmanlike booing during a national anthem took place by England fans. […] 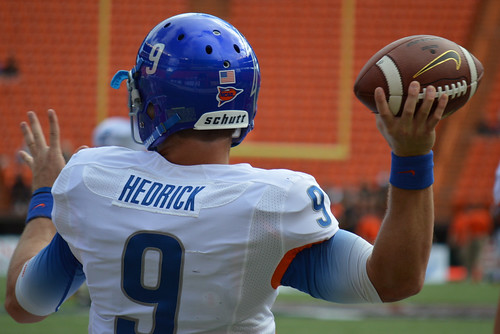 In case you haven’t already heard, the NCAA now lets college athletes profit off their name, image, and likeness. While the barbaric argument of “Free school should be enough” has long been an issue, this debate took a huge turn around 2014 when the big rig gaming company Electronic Arts […] 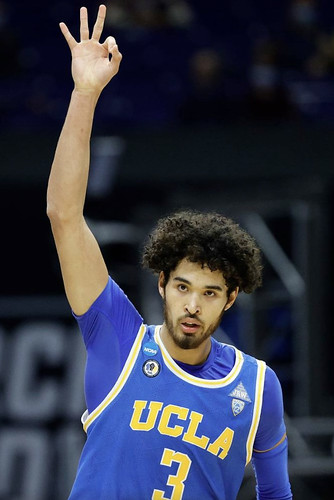 The NCAA recently changed their archaic rules prohibiting athletes from profiting off their name, image, and likeness.  This rule change was a huge victory for all college athletes (men, women, stars, even benchwarmers).  One positive effect we’re already beginning to see is college basketball players deciding to stay in school […]

The QB position is as deep as we’ve seen it in recent years, leaving a plethora of viable options at the position. These rankings are for 1/2 point PPR redraft leagues as well as best ball. The Aaron Rodgers drama throws quite the wrinkle into the mix leaving me about […]