The CFB National Championship Game...Georgia-Alabama II.  You would think this is the number one storyline in college football on January 5, 2022.  Two titans left from the premier conference in college football, The SEC.  But I, along with many in America, find myself drawn to the new words or definition of free agency...TRANSFER PORTAL.  It is here.   It is the new College football in 2022.   You would think the top debate would be if Georgia's defense would be able to figure out Alabama, or would Kirby Smart finally be able to figure out Nick Saban.  But no, the number one debate is, where will Caleb Williams end up in 2022?

Caleb Williams is the former starting quarterback for the Oklahoma Sooners.  He has decided to "reopen" recruitment for his services and shop himself around.  Welcome to college football 2022.     This is the beginning of a new era in college football.  Thanks to the grad transfer rule and now the portal and NIL, it has opened up a brand new style of recruiting in college football.    The era of being only recruited in high school is now a thing of the past.  You get a redo, if you will.    He has not only the opportunity to go to the highest bidder, but he gets to control his own destiny to a certain point.  I don't begrudge him or any of the other transfers for this.    He will be playing on Sundays.  My question for him, and for all the other transfers, are you going for the quick payout via NIL money, or are you transferring to better your NFL stock?

I am not opposed to NIL.  I think the players should be entitled to make money off themselves.  The NCAA has done it for decades.  I think it is ingenious how some of these athletes have taken advantage of it and are making millions already in a variety of ways.  Now the SEC schools don't have to worry.  Their teams are no longer getting paid illegally.   But I go back the the Caleb Williams situation.   He has to ask himself, do I take a big 7 figure payday from a school like Auburn,  and be saddled with the fact that I will not get to the CFB playoff as long as Alabama and Georgia and LSU and A&M are there, or do I follow my old coach, Lincoln Riley to USC and refine my skills even more, and prepare for the future in the NFL.  These are choices for a lot of these players.  The amount of money that is going to be thrown at these kids is crazy.  It already is crazy.  You have high school players earning millions just to enroll in college before they even throw a pass, make a sack or run for a first down.   The art of showcasing yourself as an athlete is definitely a must if you are big time.

Look at the highest profile position,  quarterback,  for 2022.    Dillion Gabriel transferred from UCF, looked like he was going to UCLA, got to their campus, was ready to sign, then flipped to Oklahoma.  Spencer Rattler goes from Oklahoma.  to South Carolina. Max Johnson from LSU to Texas A&M,  and so on and on and on.  Get used to it.  It is the new norm.  You think Mel Tucker getting $95 million is a lot....just wait.  Ten years from now, a quarterback is going to be making $10 million a year, and he may not even have thrown a pass.  It's crazy.   But the money will be there.  As long as you have boosters willing to pay it,  and they will...it is the new normal.    Now just please get rid of one phrase for these players.  Student-Athlete.  These transfer portal players aren't chasing an education in the classroom.  They are chasing money and a different dream.  THE NFL.  Good luck with that, too.

Oh by the way, what we should be directing our attention to, the game next Monday night.  Georgia-Alabama II.  The titanic rematch of The SEC Championship.   "To be the man, you have to beat the man, WOOOOOO!"-Ric Flair.  Advantage, Alabama.  It's hard to beat a team twice in the same year.  Advantage, Georgia.  this is going to be such a great game.   On my show last night, The Captain Lou Extravaganza, I picked Georgia to win the rematch, 28-24.  I just don't see this Georgia team falling flat like they did the first time.  They won't forget that beatdown.  But I will say this.  If Nick can beat Georgia again, with a team that i think from top to bottom is not as good as Georgia, then I will help build another statue.

Aaron Rodgers now has a new nickname!  He shares it with Steve Martin.  You guessed it, "The Jerk".  It seems like Rodgers, whether he does it to himself, or not, is in the news.   This week a local reporter in Chicago, who has an MVP vote, has said he will not cast it for Rodgers because he is "a jerk."   Even if he is a jerk, Rodgers is an MVP.  He is the MVP.  I know some are going to vote for an oncoming Joe Burrow, and of course, Tom Brady.   An argument can be made that Rodgers cost them the first game for his shenanigans, and cost them the Kansas City game for his manipulation of the covid protocol rules, that he shouldn't garner MVP consideration, but there is no denying that without him, Green Bay would be no where near what they are today.  They wouldn't even be in the playoffs.  I dare say, they may not even beat Detroit.  And that says a lot.   And also remember, especially in the NFL, being a choirboy and a model citizen is not a prerequisite to winning the MVP, or getting into the HOF.    Aaron Rodgers is THE MVP....The numbers prove it.  Is he what everyone wants him to be away from the field, probably not.  But he is the MVP.   Now i wonder if his dog has the same name as Steve Martin's character in "The Jerk" as well!

Thu Jan 6 , 2022
The CFB National Championship Game...Georgia-Alabama II.  You would think this is the number one storyline in college football on January 5, 2022.  Two titans left from the premier conference in college football, The SEC.  But I, along with many in America, find myself drawn to the new words or definition […] 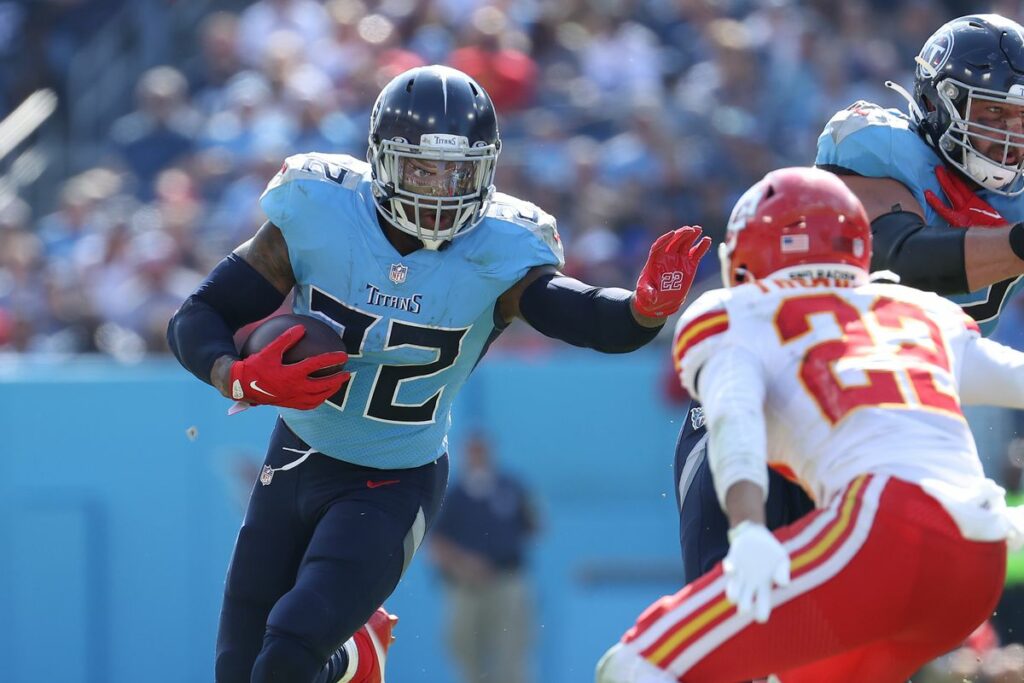