This post sponsored by Jazz Sports - click the banner below and be sure to use promo code: 12ozsports - this code will get you a deposit bonus up to 150% !! 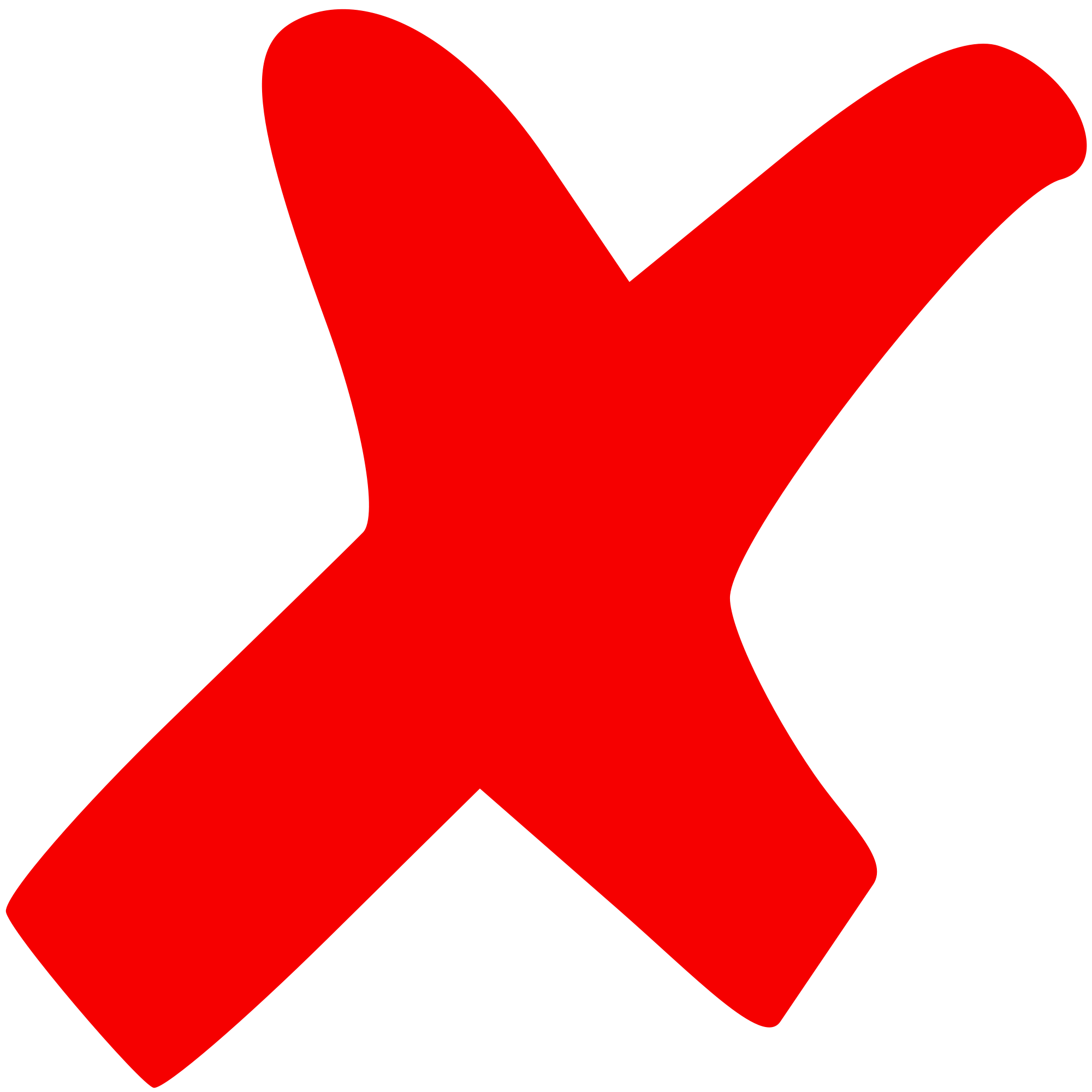 Louisiana Tech +1 vs So. Mississippi

Ross Murray’s Final Commentary: The college schedule is rather dull but the Florida/South Carolina game figures to be good, while the Pac12 North game Oregon vs Washington will help determine if Oregon can make a run at the Pac 12 Title. Michigan vs Penn State will be the highlighted evening game with Penn State trying to prove they are a real contender, and Michigan attempting to salvage a season that is heading south real fast.

Ross Murray’s Final Commentary: The NFL Schedule features the Rams looking to rally from three straight loses vs the Falcons and Sunday Night’s Cowboys vs Eagles game, where Dallas will try to bounce back from a stunning defeat to the Jets. 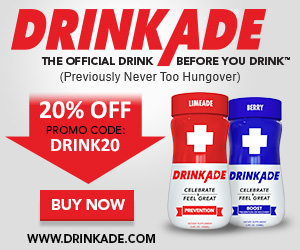