The PrimeTimeAngles Live On IG 9/24

Thursday’s have became a big day for sports since NFL returned. Who would’ve ever imangined a CFB,MLB,NBA,NFL and WNBA games goin on simultaneously on a weekday well this is 2020 where you have to expect the unexpected. Today I have you covered in each of these leagues.

The WNBA playoffs are under-the-radar but still delivers a competitive games that present big value to bettors. I breakdown both games and give my best bets in the WNBA Final 4.

C-USA Vs Sun Belt game on a Thursday is unprecedented, wouldn’t really see a matchup like this on a PrimeTime Thursday night slot but it exudes a very profitable scenario on these interstate rivals in UAB-South Alabama.

The MLB is closing in on the postseason making most games a crap shoot. I take a shot at bringing home another high value ticket but also cashing in on some good single bets apart of this group. The Dog PK4 wasn’t in the Video today but I will leave the ticket at the bottom for those viewers who were waiting for it.

NFL Thursday Night. The Battle of North-South in Florida. The 1-1 Jacksonville Jaguars play their home opener tonight and will host the 0-2 Miam Dolphins. This game is bigger than most expect. The Jaguars are the surprise of the NFL with the emergence of their 2nd year signal caller Gardner Minshew who is going above and beyond to prove the doubters wrong. The Dolphins are looking to improve after coming up short against the Bills at home. Tonight they get a bit of a break after playing against the top of the AFC East in the 1st 2 weeks of the season.

The Western Conference Finals continue tonight. The Nuggets were able to get back in the series after winning Game 3 to make it 2-1. The Lakers need to come in with a sense of urgency tonight so they don’t fall into same issues that served them a loss on

The track of the Day is Golden Gate Fields. I have me best bets for 3 of the top money races on this 7 race program in Northern California. Also I have an economical late PK4 that could yield a nice payout if we get our horses with value to the winners circle.

“Let’s See How It Shakes Out”

Athletes protesting is not a new thing

Thu Sep 24 , 2020
Turn on any 24/7 news channel and you may think we are in rare times when athletes speak up for injustices that are important to them. From the now infamous kneeling by Colin Kapernick in 2016 to the current demonstrations of virtually all pro sports leagues, the height of athletes […] 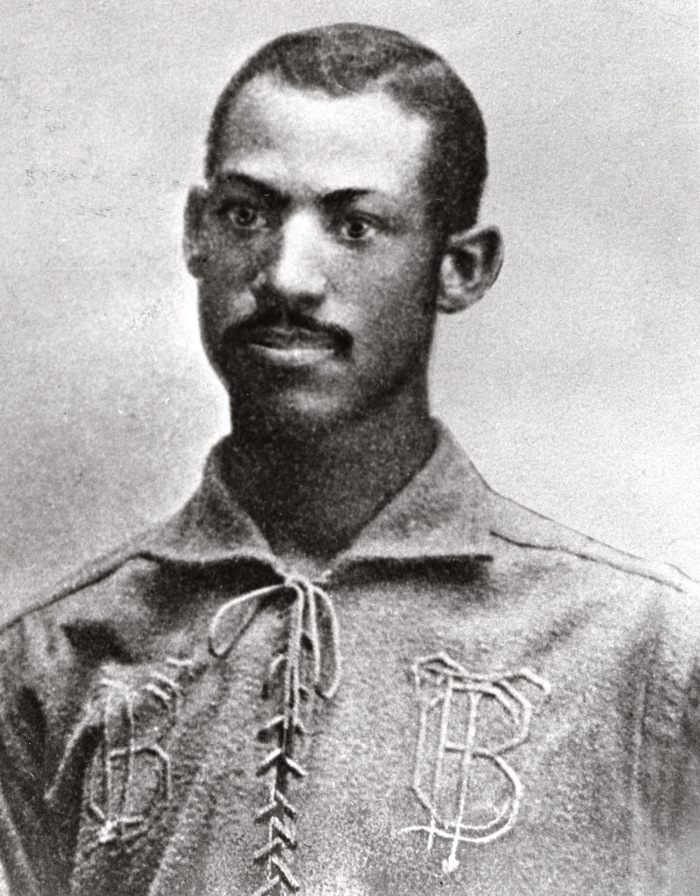