Efe is a sensational heavyweight a 2016 participant in the Rio Olympics. who is being brought along very carefully. The height,length and strength are all freakish. Then being 6”5 with 85 inch reach he already has an advantage in any fight.

The power he has is scary! only 2 fights have went past the 1st Round and he also holds the record for fastest win in a Pro bout.

The moment is infamous because his opponent Curtis Harper walked out and was DQ’d leaving everybody stunned but made for great humor and backlash on Social Media. That night put many on notice that Efe is a force to be reckoned with and literally became a hot name in boxing in part of this.

I was in a attendance for Efe’s last fight in LA(Dignity Health Sports Park) all of us anticipated a KO. He showed a lot of power in his jabs and straights and made Amir Mansour quit on the stool at the end of the 2nd round for the TKO.

Wallisch is a native of Germany who has had some good success as a pro in Germany.

In his last fight he was KO’d in the 5th round by Christian Hammer on 12/8/18 in Hamburg,Germany for the vacant WBO European Title.

Prediction:I see this a as great resume builder for Efe this fight won’t be long in my opinion. Efe is on a mission. Enough said!!!!

Postol is from Ukraine but now lives in LA. He has a great resume and held the WBC Lightweight Title for a short period when he defeated Lucas Matthyssee by a 10th Round KO.

Postol would go onto defend the title in a unification bout against Bud Crawford who defeated Postol by Unanimous Decision to unify the WBC and WBO Super Lightweight Titles.

Postol is 2-1 since the Crawford bout losing another title fight to the undefeated British Boxer Josh Taylor(12-0) for the WBC Silver Belt.

Postol beat Star Ozgul on 3/18/18 that was his Los last fight so he is coming back off a 13 month layoff which maybe helpful or harmful. Postol looking for another opportunity to fight for a title.

Mimoune is from France who won the IBO World Title in his last bout. Also riding an 11 fight win streak after having a few close losses early in his career.

Mimoune has shifter back and forth to 140 and 147 looking comfortable at either weight. Has a great boxing style and above average defense.

The power isn’t there from what the stats say but this is the definition of a patient boxer that is More about scoring points then shooting for highlight reel knockouts.

Mimoune looks to keep his win streak going and have an opportunity to fight for the WBC Super Lightweight Title in the near future.

Prediction:Fight looks to be a true chess match between 2 very discipline boxers. Postol has the experience and a resume that has some big names on it. Mimoune is trying to make a splash and is taking on his toughest bout yo date. I think this could end in a draw or a close decision. 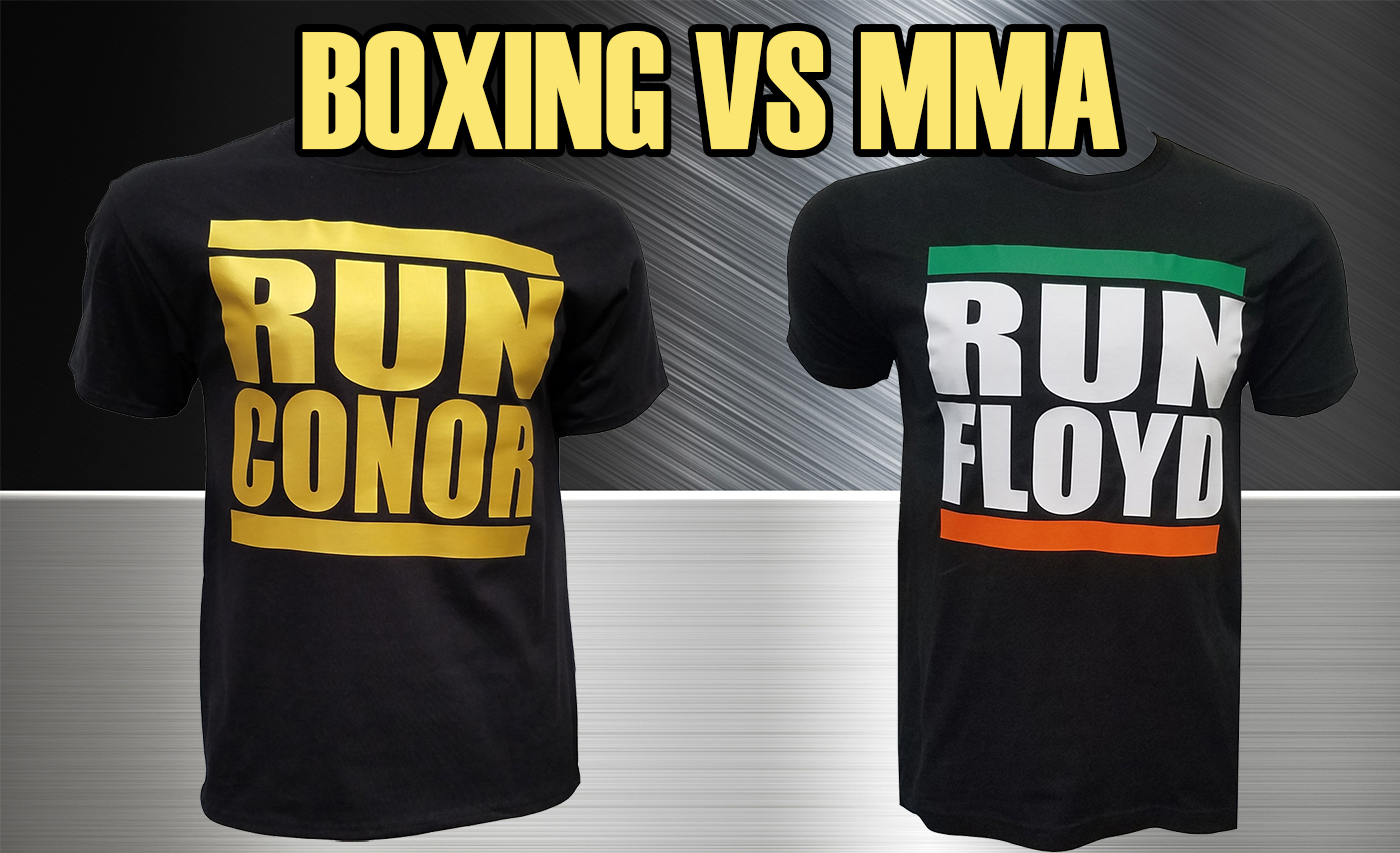 Easter Jr is a very tall Lightweight for how their size usually is. He is the former IBF Lightweight Champion. He scored 14 Knockouts in his 1st 16 fights which propelled him to a title shot early in his.

Easter defeated Richard Commey for the vacant IBF Title on 2/9/16 in Reading,PA Via split decision. He would successfully defend the belt 3 times 2 year run.

In a unification bout against Mikey Garcia in LA(Staples Center) on 7/28/18. Easter was defeated in a unanimous decision that saw Garcia have 1 of his best performances to date which helped him land the superfight with Errol Spence Jr.

This will be Easter’s 1st Fight since that defeat and once again he finds himself in a great situation in another unification bout. Easter is the heavy favorite here and looks to get back not 1 but 2 titles Saturday Night.

Barthelemy is from the Cuban school of Boxing. He is a 2 Division champ who held the IBF Title in both 130 and 135.

Barthelemy won the IBF Super Featherweight Title in 2014 where he defended the title successfully 4 times before moving up to Lightweight.

In 2016 he beat Mickey Bey to win the IBF Lightweight Title before taking 11 months off and then faced off with Kiryl Relikh Twice.

In his last fight he beat Robert Frankel Via 3rd Round TKO in December 2018. This win was put him in position for this fight once the belts were vacated by Mikey Garcia.

Prediction: This is a very good fight between 2 fighters with a lot of length they look like Welterweights to be honest. This fight will be about grit. I think Easter will win in a close decision due to the competition he has faced. Also Easter will want to end it early so he may finish it with a flourish he hasn’t had a KO since he won the IBF Title(Last 5 Fights).

Sun Apr 28 , 2019
WBA and WBO Lightweight Titles(Vacant)   Efe Ajagba vs Michael Wallisch Heavyweights 10 Rounds Efe Ajagba 9-0(8KOs) Odds:-3500 Efe is a sensational heavyweight a 2016 participant in the Rio Olympics. who is being brought along very carefully. The height,length and strength are all freakish. Then being 6”5 with 85 inch […]