The NHL All-Star Weekend will be taking place in a couple of weeks from now in the city of Las Vegas, Nevada. There have been several complaints about the 3 on 3 format with divisional teams. Some of the players are right that not every single team should have an all-star representative.

Some teams just flat out stink and they don’t even deserve all-stars. All-Stars should be celebrated and the ones that should be showing up are the people who are either the face of their respective hockey teams or the league or who are having great years. The fact that teams like the Philadelphia Flyers, the Seattle Kraken, the Arizona Coyotes, and other bottom feeders are sending people is just wrong.

This is what the NHL All-Star Game rosters should look like. It looks so much better than having a bunch of “all-star scrubs from each division that don’t even belong on it.” Also, do I have any snubs? If I do, comment below because I am sure I do.

Wed Jan 19 , 2022
HUMP DAY SHOW! MIKE HAS THOUGHTS ON KYRIE. WILLIE O’ REE’S #22 IS RAISED TO THE RAFTERS IN BOSTON. SHOULD VOGEL BE FIRED IN L.A.? IS BEN SIMMONS REALLY GONNA SIT OUT ALL YEAR? JIMMY G VS RODGERS… A BATTLE OF QBs WITH UNCERTAIN FUTURES. TEXANS “JUST ABOUT DONE” WITH […] 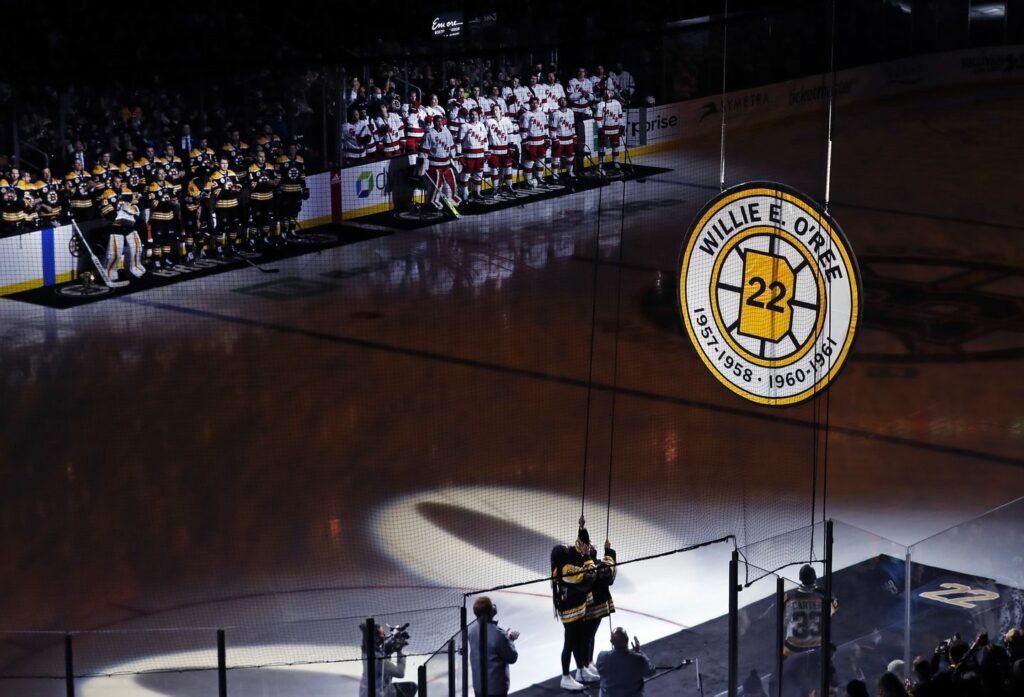