In a year dominated by political chaos, a deadly virus, shortened sports seasons, and various other things bumming us out, the college football season had a chance to help us end the year on a high note.

The committee, otherwise known as the good ole boys, decided a 2 loss Iowa State team should be ranked 12 spots higher than Louisiana...a team they LOST to!!! Not only did they lose to them, they got dominated 31-14!! To put things in perspective, Iowa State's other loss was by 3 points at Oklahoma State, a 3 loss team. Louisiana's only loss of the year is by 3 points to Coastal Carolina, the #13 ranked team in this faux playoff ranking.

The crimes did not stop in the Sun Belt Conference. Undefeated and 8th Ranked AAC member Cincinnati has not moved up the rankings, both AP and now the playoff ranking, since they reached their peak at #7. If they beat #24 Tulsa this Saturday, a game thrice scheduled because of Covid, and they will likely beat Tulsa again in the conference title game and run the table, they will be "tossed a bone" with some New Years Day game. As if that is what every team starts training camp for, a patronizing invite to a meaningless bowl game.

On the College Football Playoff website, yes it is a separate entity from the NCAA and in bed with ESPN (The Mothership), it claims every team is treated equally and has equal opportunity to make the playoffs. BULLSHIT!!!

Three loss North Carolina and Texas, and two-loss Iowa, are all ahead of undefeated Colorado, another Power 5 team!! I am a Big Ten guy, believe me when I say Iowa is dogsh&%. Sorry Hawkeye fans, being ranked 16th is in name only.

College football has reared its ugly head this year. Rule changes, fudging the numbers in the rankings and now the blatant disrespect of those who don't feed the cash cow...a direct contradiction to their supposed mission statement. 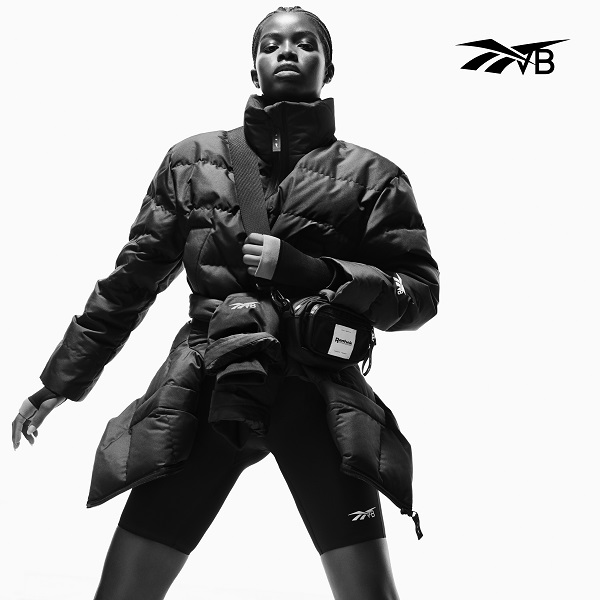 Fri Dec 11 , 2020
Football! Basketball! Hockey! Soccer! It's all here on the #LOCALCinDaySports podcast! Lee spends two hours to catch you, the listener, up on the Mr. Football award, NKY Football, College Hoops, and Hockey!