The first College Football Playoff rankings are out.   Georgia was the overwhelming number one.  There was never any doubt that was going to be the case.  After that, we knew things would get interesting....and indeed it did.  Alabama at No. 2 raised a few eyebrows, to say the least.   "How can they be there?"  "They have a loss!"  "This is rigged!"  To coin a phrase from a man I detest, Aaron Rodgers, "R E L A X!  They could have put Alabama at 3, and Michigan St. at 2, and it would have not made any difference.  Look at the body of work.  They are both similar.    I know, Alabama lost to Texas A & M.  But seriously,  since that game, they have ratcheted it up a bit, and they have played a lot better.  And, again, if they win out and beat Georgia, they will deserve to be in the final 4, and there will be no discussion.  And if they lose and are at 2 losses, they will be out.  Do you honestly think Cincinnati could beat Alabama right now? Or Michigan State?  If there is any question, maybe Oregon.  But they beat Ohio State.  They deserve to be ahead of Ohio St., at least right now.  Do you think Cincinnati could beat Oregon or Ohio St. right now?  They could barely beat Navy.  Navy.  Their strength of record, or schedule is 98th.  98th.  Let that sink in.  They are right where they need to be.

As far as the rest of the top ten, I think the committee got it right.  Michigan at 7 may have raised a few eyebrows being put ahead of an undefeated Oklahoma at 8.   But if you look at it objectively,  Cincinnati and Oklahoma have a similar resume at the moment.  They have played up and down all year, barely beating Tulane and Kansas.  And I know Notre Dame is at 10, and that has to count for something for Cincinnati, but again, look at the rest of their resume.  And the eye test does come into play.  Wake Forrest at 9 is about right.  But it's going to take a minor miracle for them to get in.  The ACC is hot garbage this year.  They are borderline better than a group of five conference.  So I think they got it right.

But, again, Cincinnati fans, alumni, and conspiracy theorists.  Before you let this ruin your night or week,  just keep this in mind.  These polls usually work themselves out.  Heck, Michigan still has an outside shot of getting into the playoff.  Will not happen, but they do.  If Cincinnati does win out, I have this feeling they may sneak in.  So, R E L A X.    For what it's worth, here is how I had the Top Eight:

So the NFL trade deadline came and went with a whimper.  Deadline day produced a few minor deals, but nothing significant.  The biggest deal was The Los Angeles Rams getting Von Miller from The Denver Broncos for draft picks.  LA is all in.  They are playing for the now.  They built their team from the draft originally, but knew they needed upgrades and with the big new stadium, they went all in.  From getting Matt Stafford, to now getting Von Miller, they are all in.   The pressure is on to produce and perform.  And if Matt Stafford thought he dealt with pressure in Detroit, or in LA for that matter before this trade, he will feel it now.   I have always been a proponent or fan of Matt Stafford.  He has done a lot for Detroit.  He helped take them to three playoff appearances in the last decade.  But, he was unable to win any of those games.  He was not a winner in the big games.  Now I know what you are going to say.  He didn't have anything around him.  He had a hall of fame receiver.  He had talent on the offensive side of the ball.  But like I said, the pressure has ratcheted up, and then some.   There are no guarantees that LA is going to win that division.  If that is the case, can Stafford win a road playoff game in Tampa?  Dallas?  Green Bay? Arizona?  He will have to prove it to me.  I hope he does.  He's a good guy.   But I am not sold on it....not just yet.

Wed Nov 3 , 2021
The first College Football Playoff rankings are out.   Georgia was the overwhelming number one.  There was never any doubt that was going to be the case.  After that, we knew things would get interesting....and indeed it did.  Alabama at No. 2 raised a few eyebrows, to say the least.   "How […] 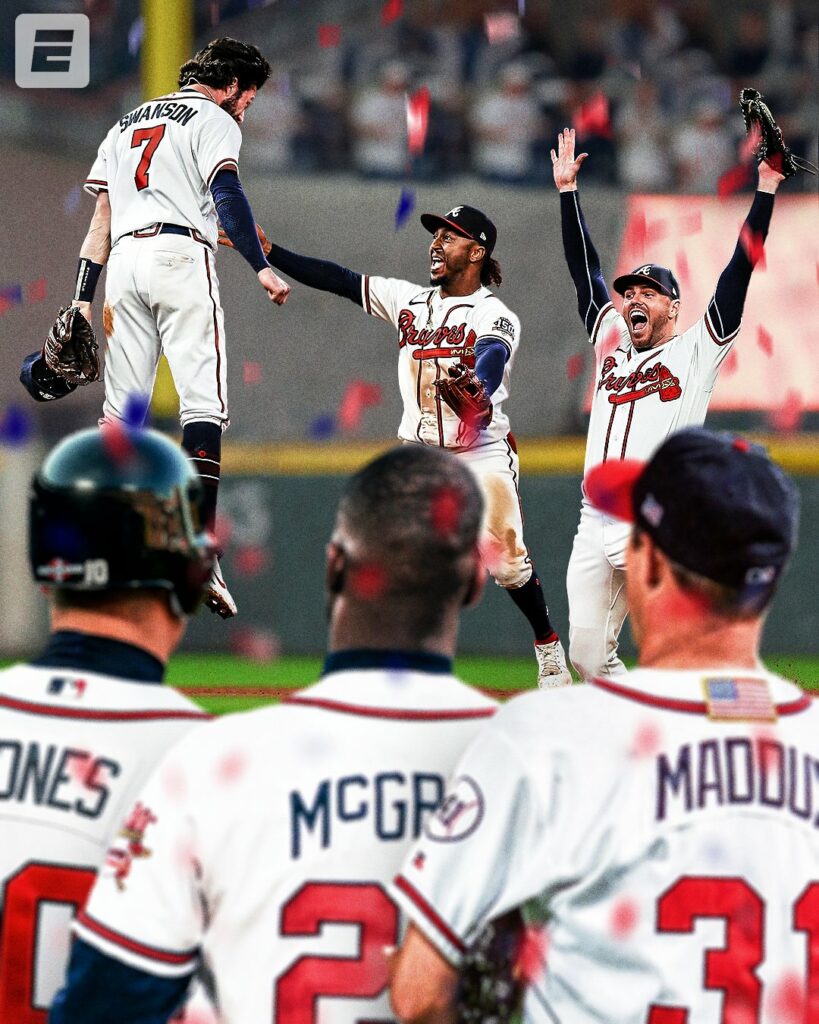