Both passed away unexpectedly in the past week or so.  Both touched my life, both indirectly and directly.   John Madden at the age of 85.  Alex Klekotka at 23.

Back when I was a young guy, early 1970s, I fell in love with sports.  I grew up watching football in the 1970s, along with all the other sports.  It was at an early age that I knew that one thing I wanted to be in my life was a play by play broadcaster, either at the high school, college or professional level.  When it came to broadcasters,  I looked up to the likes of Frank Gifford, Ernie Harwell, Vin Scully, and Pat Sumerall.  Ernie was my go to guy for baseball every summer night.  Frank Gifford,  Pat Sumerall, and Vin Scully were the big game announcers.  When they were on, then it meant a big game.  After John Madden retired, he joined Sumerall in the booth for the big CBS games.  He was a fixture to me on Sundays.   If you had Madden, you had the big game.  As a Lions fan, more often than not, you saw him only on Thanksgiving, or if they played the Cowboys.  We grew up in the U.P. of Michigan when both the Lions and the Packers were brutal.  So when he was on, it was special.  I would watch any game he was on.  I was glued.  His genuine love for the game, and his expertise was amazing to me.  He was a regular guy.  He did not make the game bigger than him.  He related to us.  His excitement was contagious.

When I went to Central Michigan University to pursue a degree in broadcasting, I soaked up so many styles of broadcasting games play by play.  I talked to other announcers.  Everyone to a man told me be yourself, but be authentic.  I can remember many many years ago talking to Chuck Swirsky, who is now the Play by Play man for the Chicago Bulls.  He was speaking at a seminar and I asked him afterwards about how excited Madden used to get and if it was professional.    What he said is something that always stuck with me.  "Excited is professional as long as it's authentic." That was John Madden.  He kept you in the game, even if it got out of hand, and even it was a team you didn't particularly care for.

Alex Klekotka is someone that I didn't know particularly well.  I had the opportunity to talk to him on a few occasions.  He played hockey for Aquinas College, a small college in Grand Rapids, Michigan.  I interviewed him twice.  Both times, he always had a smile.  So upbeat.  Both times after a big game, a hard fought game.  He told me how much he cared about the team as a whole.   Deflected individual praise.  The few other times I saw him, he was with his teammates or friends, but always took the time to say hi.  His presence of calmness and confidence showed both on the ice as well as off.   He was authentic.  There was no phoniness about him.  You talk to the coaches and the players, they would echo that.   How can you not gain inspiration from that.

It's funny.  Most of us never meet someone they see on TV.  A famous politician, sportscaster, actor, etc.  But when you see them everyday, or every week, they seem to be part of your family.    It's like you know them.  John Madden was that person.   I saw him everyday and every week each fall for over 4 decades as both a coach and a player.   He came into my living room and sat next to me and I learned something from him every game he broadcasted.  I only knew Alex about three years.  And not very closely.  But every time I talked to him, I learned a little bit from him that I could take with me.  Hockey knowledge that I never knew.

For those of you that know me, and have listened to a broadcast of mine, or watched a game that i have broadcasted, you know that I get just a tad bit excited (tongue in cheek).  Once the game starts, I get into the flow, and get excited along with the fans and the players.   The biggest compliment I get is "I feel that I am right in the game with you as you call it!"  That is my John Madden inspiration.  That brings a smile to my face.   Yesterday, I was told how much fun it sounded like I had calling hockey.  That is my Alex Klekotka inspiration.  It brings me a smile and a tear.  I will take that with me.

John Madden and Alex Klekotka both left a legacy that touched generations.  Even though their ages were wide apart, they touched generations and inspired many.   Their legacies will fuel me the rest of my broadcasting career.   My memories of them will always make me smile.  Boom!! And He Scores!!!  Thank you guys!  Fly high! 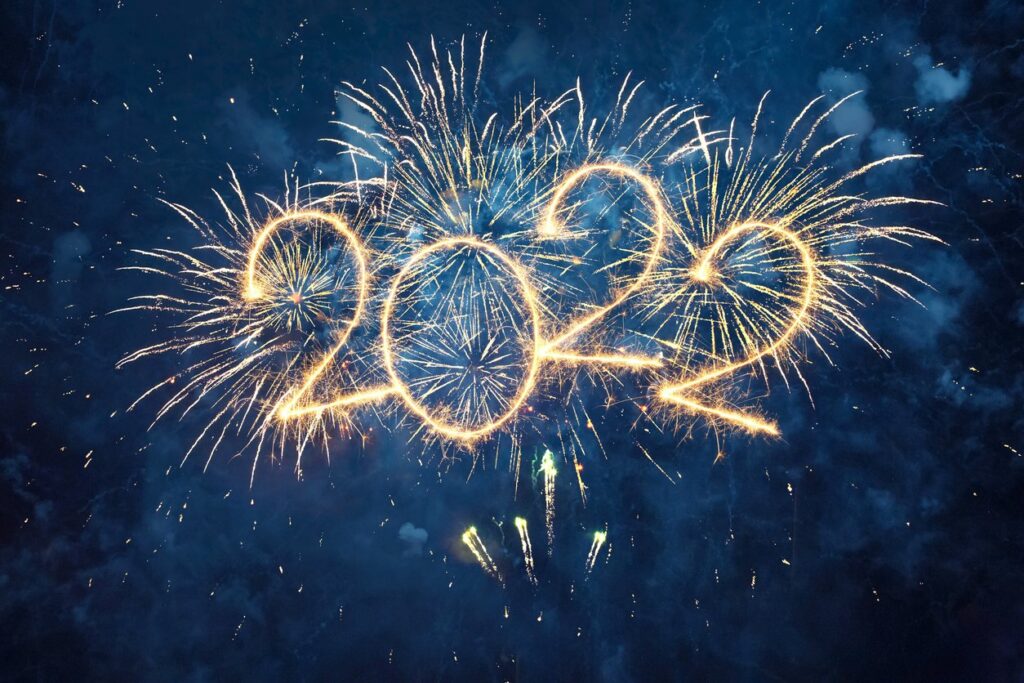