It is Football Wednesday!!!! After a wild Divisional Round the guys give their thoughts on the past action! Randell unfortunately has to face the Sean Payton stepping away news, they look ahead to Conference Championship weekend, and then they give their wild predictions on QB for each NFL team to […]

It is another Football Wednesday show with Dom and Randell! The guys look back at the semi-final CFBPlayoff Games this week and preview the National Title Game! The guys go around the NFL with a look at the Playoff Picture for this last week of NFL action! Follow us on […]

It is another Football Wednesday show with Dom and Randell! The guys take a look at the past action of college football and the latest College Football Playoff Rankings! Plus the guys go around the NFL! Follow us on Twitter @WeTalkSportGood and Instagram @WeTalkSportsGood 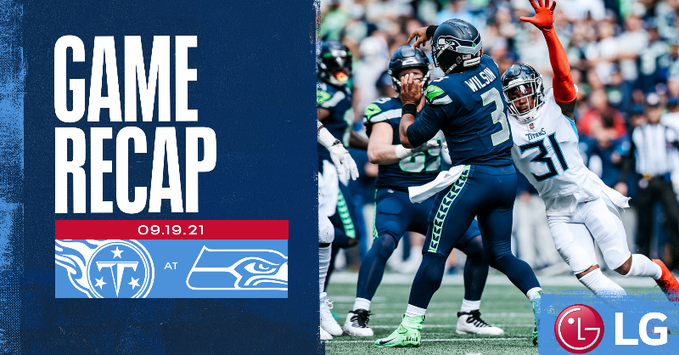 The Tennessee Titans once trailed 24-9 at the start of the second half against the Seattle Seahawks on the road. Derrick Henry didn’t do much damage in the first half, but he took over the game in the second half for Tennessee. With the Titans trailing 30-16 in the […]

This week the guys are brining it! They discuss the Julio Jones trade and if it changes the hierarchy in the AFC at all. Plus what will happen with the Rodgers drama in GB now that he can start being fined by missing mini camp. His teammates seem to have […]