The guys are back and breaking down everything from Kelly stomping on clovers on his way to LSU and the lockout in the MLB. Greg and Paul first look at the high profile coaching carousel that took place with both Oklahoma and Notre Dame losing two very succesful coaches to […]

In a sports league not too long ago that demanded players not be given a 4th meal during a 24 hour period or your school was in violation, we now have players (a few) making over a million dollars in NIL money and now coaches leaving without as much as […] 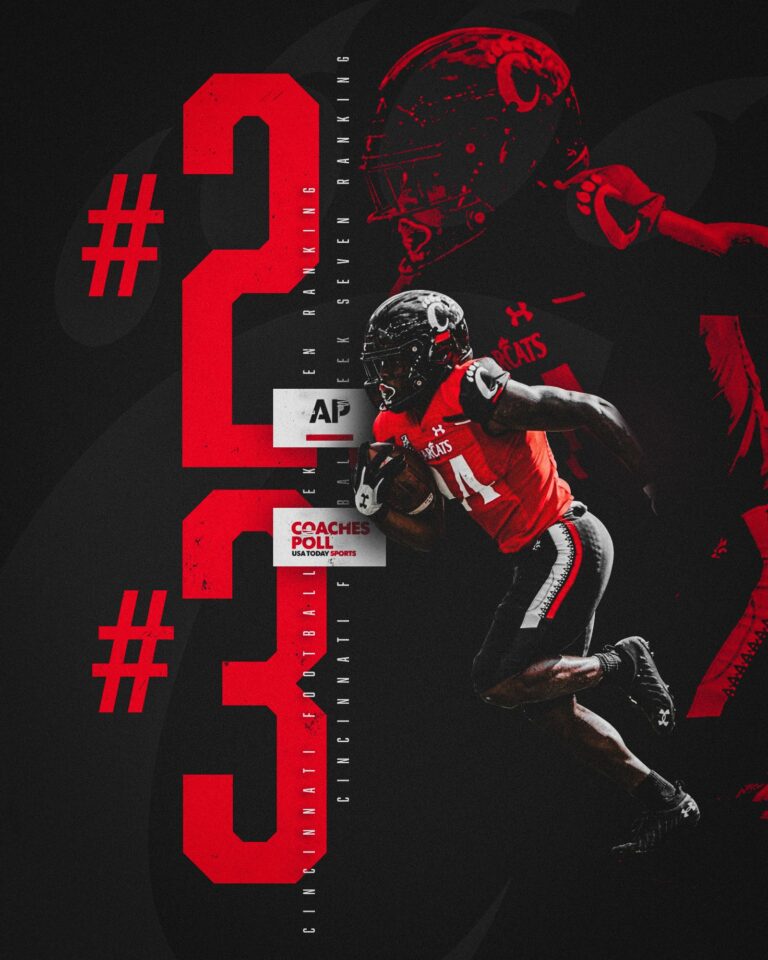 LSU won a big game Saturday over Florida, 49-42. This should have been a great moment for Ed Orgeron. He got the upset over the Gators in Death Valley. Their offense came to life. Maybe turn around his fortunes. But word came Sunday that he and LSU have decided that […]

Dom and Randell are joined by guest Jeremy to join the all in football show for the week!  The guys look back at last weeks college and NFL action to give their thoughts.  They give their picks vs the spread with 10 college games each for the upcoming week then […]

The guys are back this week and kick things off with Olympic coverage. The main topic being all the love and hate surrounding what’s happening with Simone Biles. Greg and Paul both give their thoughts on what has occurred with her and the need for athletes and their mental health […]