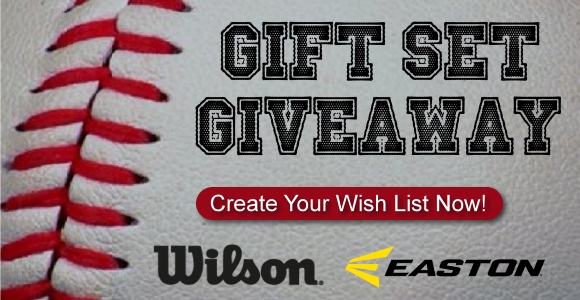 The odds are very good that the Red Sox will not be able to repeat as World Series Champions. That has not been done since the New York Yankees won three in a row from 1998-2000.

With that being said, one of the bright spots during Boston's season so far has been third baseman Rafael Devers. For some reason, he was not voted into the MLB All-Star Game in 2019 for some reason.

Devers is only 22 years old and he is going to be a problem for years to come throughout the MLB.

The Boston Red Sox were down 6-0 after the top of the third-inning at home against the Baltimore Orioles. Boston stormed back and won the game 13-7. Devers had four hits in the game with one home run and four RBI's.

Entering the game, his WAR (Wins Above Replacement) was at 4.9.

He could very well receive some MVP votes but at the end of the day, Los Angeles Angels outfielder is probably going to walk away with the American League MVP.

Los Angeles would maybe be the worst team in the MLB if they didn't have him. Trout signed a 14-year contract extension during the offseason. Mike Trout is 28 years old.

I was surprised he decided to sign a contract extension with them considering the fact that he is from southern New Jersey. I thought Trout was going to go to the Philadelphia Phillies in a year or two before he signed that contract extension.