Sam Darnold was showing some rust for the Carolina Panthers in the first-quarter against his former team, the New York Jets. Darnold eased into the football game as it went on and he led Carolina to a 19-14 win over New York.

He completed 24-of-35 passes for 279 yards and one touchdown. Darnold also had a 5-yard rushing touchdown in the second-quarter, which gave them a 16-0 lead.

His lone touchdown pass came before his rushing touchdown. Carolina was only leading 3-0 at the time and he threw a 57-yard touchdown pass to Robby Anderson in the second-quarter. This Darnold-Anderson connection also occurred a few times when they were together with the New York Jets. I am sure their fanbase cringed they saw that happen.

What also helps Sam Darnold is having running back Christian McCaffrey in the backfield. He never had that kind of running back with him in New York. McCaffrey caught nine passes for 89 yards receiving. He also rushed for 98 yards on 21 carries.

They didn’t score an offensive touchdown in the second-half, but Sam Darnold was not reckless with the football like he used to be with the New York Jets. Not being coached by Adam Gase will help. Having Joe Brady as the offensive coordinator and Matt Rhule as his head coach, it will only make Sam Darnold a better player as the season marches on. He got his revenge in the win.

The New York Jets (0-1) next game will be at home against the New England Patriots next Sunday.

The Carolina Panthers (1-0) next game will be at home against the New Orleans Saints next Sunday.

Mon Sep 13 , 2021
I say this every year, nobody listens. Preseason rankings are completely pointless. Week 1 produced five Top-25 upsets and three other close calls, Week 2 produced three Top-25 upsets with two of those playing as heavy favorites. Look, we know why the rankings occur before anyone plays a game, to […] 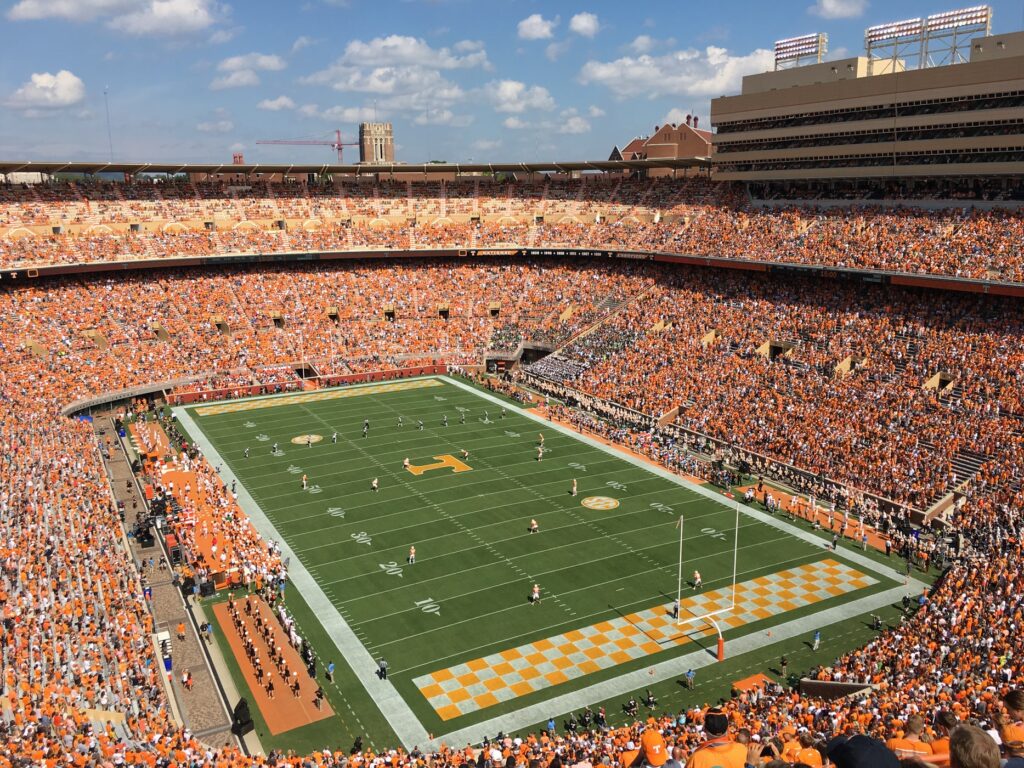