The New York Giants lost to the Kansas City Chiefs 20-17 on Monday night football. Jason Garrett has had a bottom five ranked offense the last two seasons. He is the offensive coordinator for New York and he has to go.

Head coach Joe Judge has not faired much better and many will question whether he deserves a third season. If he does get a third season, the first thing Joe Judge has to do is fire offensive coordinator Jason Garrett. Garrett has stunted Daniel Jones’s growth. I have no idea how the Dallas Cowboys dealt with this man as their head coach for 10 years.

Dallas Cowboys fans texted me last night saying that it was a very long 10 years. I don’t blame those fans for being made one bit and there is no way on this planet earth that Jason Garrett will see this New York Giants franchise as an offensive coordinator. If New York keeps Judge for 2022, but they get rid of Jason Garrett, who could potentially be the offensive coordinator options?

1. Freddie Kitchens: New York Giants Tight Ends Coach: Freddie Kitchens took over as the offensive coordinator for the Cleveland Browns a few years ago when Baker Mayfield was a rookie. Mayfield played arguably the best football of his NFL career during that stretch. Kitchens was a disaster of a head coach after being promoted. Kitchens should have stayed OC and Gregg Williams should have been the head coach instead. Maybe Kitchens would do the same for Daniel Jones if they kept him.

3. Luke Getsy: Green Bay Packers Quarterbacks/Passing Game Coordinator: Luke Getsy is very young at 37 years old and is calling tremendous pass games for the Green Bay Packers. He gets to work with Aaron Rodgers every day. Getsy would be an outside-the-box hire.

5. Pat Shurmur, Denver Broncos Offensive Coordinator: This may be a bad move for an organization that is trying to start at all over. Shurmur was the head coach just a couple of years ago, but Pat Shurmur is a much better offensive coordinator than a head coach. Denver Broncos head coach Vic Fangio will potentially be fired at the end of the season, so that means Pat Shurmur needs a new job. Shurmur was responsible for drafting quarterback Daniel Jones back in 2019. 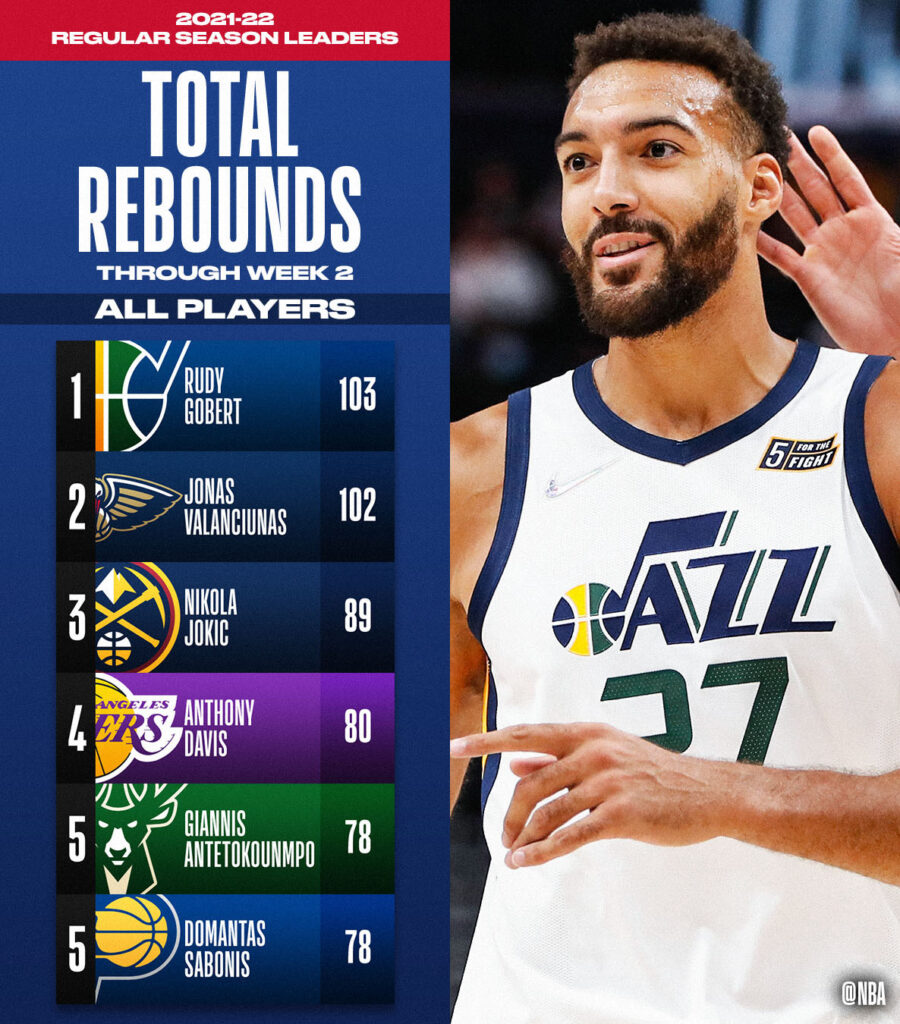