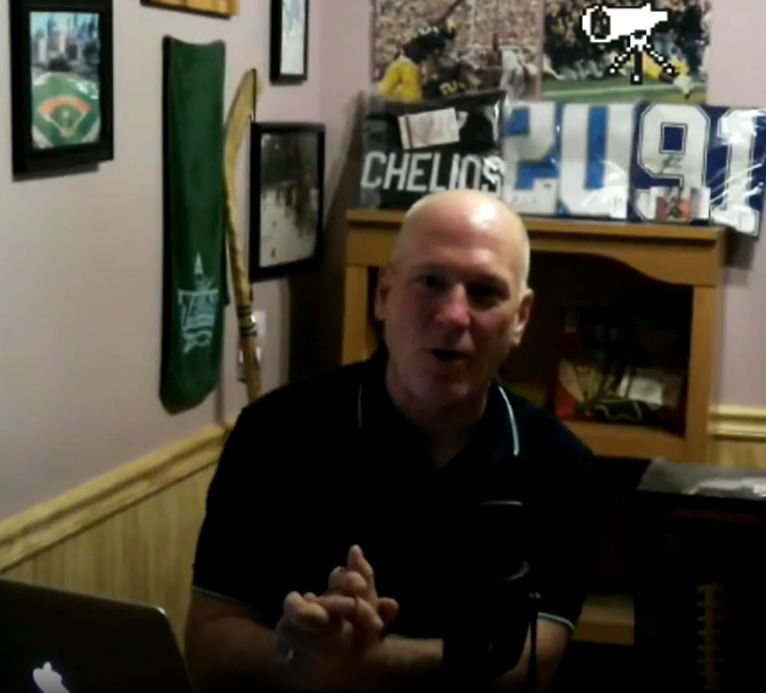 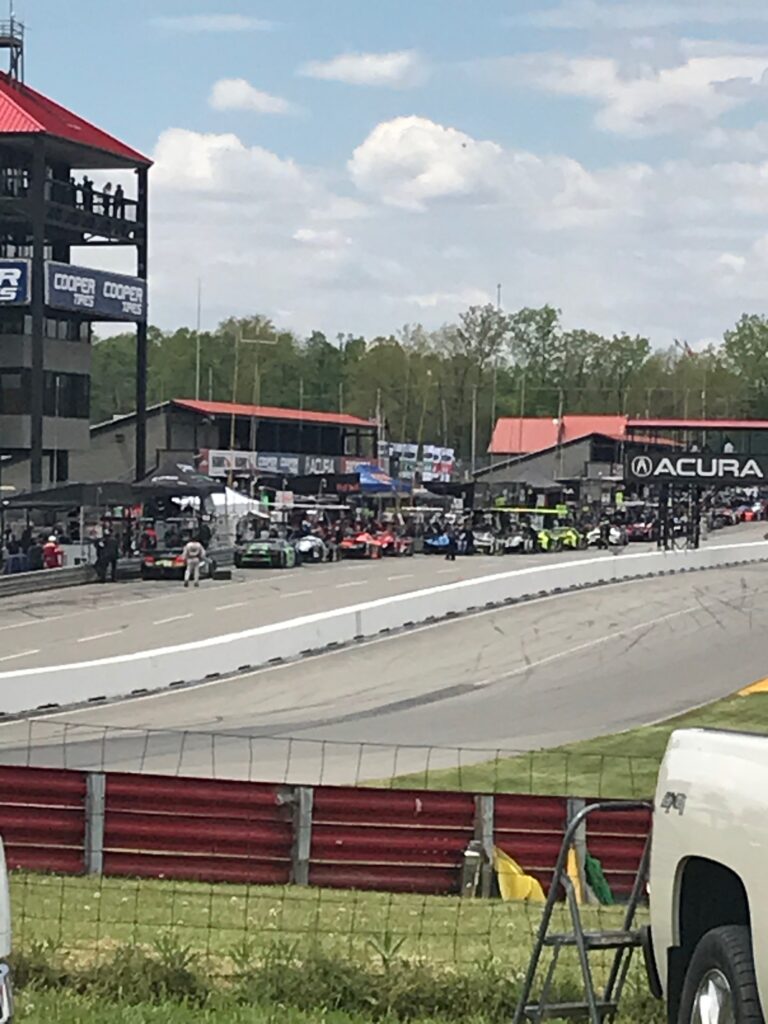 The annual IMSA race, otherwise known as the Acura Sports Car Challenge, in Lexington, Ohio was my first in-person race experience…and boy was I pleased! We purchased a Sunday-only pass, in which three races took place. The prototype challenge (think concept cars), the MX-5 Cup (always a banger), and of […]

The NBA Play In tournament begins Tuesday night with the Eastern Conference matchups then moves to the West on Wednesday. Let’s look at each matchup of this controversial new wrinkle to the NBA Playoffs.     Hornets @ Pacers LaMelo Ball leads the Hornets to Indiana after losing the 8 […]

SPIKE RETURNS FOR THE FIRST TIME SINCE THE END OF THE NFL SEASON AND WE TALK ABOUT EVERYTHING. TOPICS INCLUDE CAM NEWTON, NFL DRAFT, TIM TEBOW, AARON RODGERS AND OF COURSE… THE NHL PLAYOFFS     SPONSORED BY:   Vice Golf- Free Golf Ball Personalization Campaign

It’s 513 Day again! Celebrate your love for Cincinnati, Ohio with the Bengals 2021 schedule officially released! Plus, an update on the Cincinnati Reds and Dayton Dragons, and what is up with that brand update the Crew done? This isn’t on Dayton Radio (although it should be), it’s on the #LOCALCinDaySports podcast!

THE SQUARES ARE BACK WITH A PRE-PGA CHAMPIONSHIP TUNE UP THIS WEEK. GET YOUR BEST BETS FOR THIS WEEK’S TOURNAMENT FROM DALLAS. TOKEN TONY TAKES OVER THE HOSTING DUTIES FOR THIS ONE.     SPONSORED BY:     2021 Stanley Cup Playoffs

The Cincinnati Bengals have completed the 2021 NFL Draft, who’s coming to The Jungle? Plus, a look at the #NewStripes and the start of the Dayton Dragons season! It’s NOT on Dayton radio, it’s the #LOCALCinDaySports podcast! 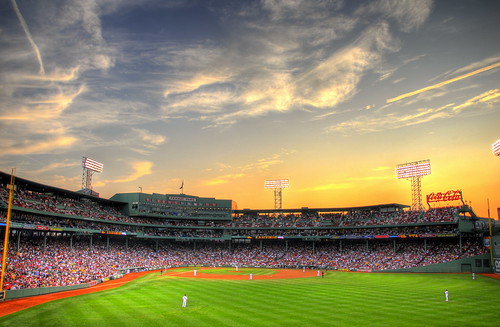 Been having a great start to the MLB season, hitting the green in close to 60% of contests thus far. Last night we doubled up on the Angels and Mariners single game contest. Today we focus on a matchup of a last place team in the Rangers and a first […]

Episode 210: Sinclair Community College recently announced that the athletics suspension would last for another school year. Now the future of Sinclair Athletics is at stake. Will the community college slash the program entirely? Find out more on this edition of the #LOCALCinDaySports podcast!

Episode 211: The Cincinnati Bengals begin their 2021 NFL Draft journey, which team does the podcaster belong to? Plus, a recap on the Opening Weekend for both Ohio MLS teams, the Dayton Flight’s sophomore campaign, the Reds fall from first to last (and second-to-last), the start of the Dayton Dragons season, and why this episode was two weeks late. You want LOCAL sports? It’s not on Dayton radio, it’s on the #LOCALCinDaySports podcast!

Get those Mint Juleps ready my friends, one of the biggest sporting events of the year is upon us, and yours truly has gathered all his couch change together with the dream of scoring a big underdog Tri-Fecta.   Kentucky Derby on Twitter: “Post Positions for the 147th #KyDerby pic.twitter.com/Qj3jv0KY6B […] 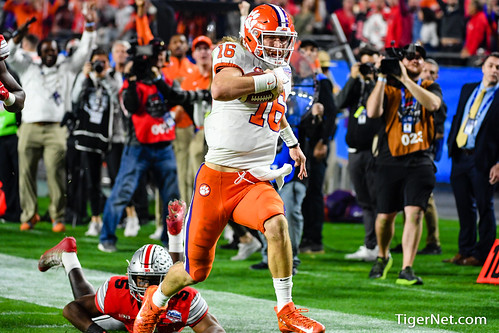 With fans and players allowed to attend this years NFL Draft in Cleveland, it should be as exciting a draft as we’ve had in years. There’s five quarterbacks that are expected to go in the first round, creating plenty of intrigue and trade possibilities going in. 1. JAX-Trevor Lawrence QB […] 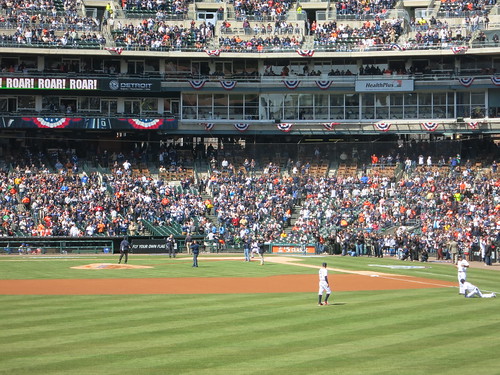 The Tigers take on the Royals in the fourth of a four game series. The Royals won the first three games heading into today. Lineups are official making it easier to navigate the player pool. MVP- Whit Merrifield 9,500 STAR- Carlos Santana 8,500 – Jorge Soler 6,500 – Ryan O’Hearn […]

Marlins take on the Giants today after getting the W in SF yesterday. Going with a 2 Marlins and 3 Giants as San Francisco has been playing well to start the season!   MVP Jazz Chisholm Jr 9,000 STAR Mike Yastrzemski 7,500 – Brandon Belt 5,500 – Jesus Aguilar 6,500 […]

Today’s Slate of NBA games features some interesting matchups and some stars out. Harden and Gordon Hayward will be out as well as Jaren Jackson who just returned from injury so today leave some big salaries off the table.   PG- Terry Rozier 7,900 PG- Ja Morant 7,700 SG- CJ […]

The new European Super League that was forming should have researched the NCAA and the odds of unseating the governing body of a league that has a stranglehold on a major sport. What was off the top a great idea (IMO) was quickly met with aggression from FIFA and UEFA. […]

THE SQUARES ARE BACK AND THIS WEEK WE DISCUSS STEWART CINK GOING WIRE TO WIRE AT RBC. WE ALSO SHARE OUR THOUGHTS ON THE NEW $40 MILLION PLAYER IMPACT PROGRAM. FINALLY WE GIVE YOUR OUR BEST BETS FOR TPC LOUISIANA.         AUDIO PODCAST:       SPONSORED […]

Professional baseball is here again, and the Reds have completed four series; how are they doing? Plus, some news on the Cincinnati Bengals side of things, games at Day Air Ballpark, and the start of the 2021 MLS season is upon us this weekend. It’s NOT on Dayton radio, it’s the #LOCALCinDaySports podcast!

THE SQUARES ARE BACK TO TALK ABOUT AN EXCITING 2021 MASTERS TOURNAMENT AND ALSO PREVIEW THE RBC HERITAGE FROM HILTON HEAD ISLAND. LISTEN IN TO GET YOUR BEST BETS AND PLAYS TO MAKE SOME MONEY FOR THIS  WEEKEND.                   Vice Golf Apparel […]

As I embark on my first article for 12oz Sports, I will try not to ruffle too many feathers right off the bat. But look, Eddie George has recently been….well….acting. Oh, and participating in some business ventures. Coaching? Uh, not so much. Did not seem to faze Tennessee State, at […]