JOSHUA Cumbee has been named starting quarterback of the semi pro football team Effingham Outlaws based near Savannah, Georgia. Cumbee was already one of four team captains in place. The lefty is known as a “great leader” throughout the team and is well respected.

COACH Fred Nunn also revealed big armed Cam Duncan will be the backup and Robby Godby will be 3rd string. The general feeling around the Outlaws is either guy can win. Nunn said “I feel very comfortable with Cam as my number 2.” The head coach acts as Offensive Coordinator too and he didn’t rule out different packages after the Wednesday February 17th practice.

WEDNESDAY’s practice featured a quarterback battle. In the first drive, Robby Godby threw a pass that was intercepted by Jeremy Mills, who has been a standout cornerback in camp. However, Robby then led a drive down past the opponents’ 20 yard line until it stalled out. Next up was Joshua Cumbee. The left handed athlete threw two touchdowns in three drives. Finally, Cam Duncan threw a pick, but orchestrated two nice drives.

ALL three guys have their strengths and weaknesses. They seem to be in good spirits and remain determined to get better.

FRIDAY is a scrimmage versus an IAFL team. The location and opponent will remain anonymous due to team privacy. Joshua Cumbee will not be able to attend. 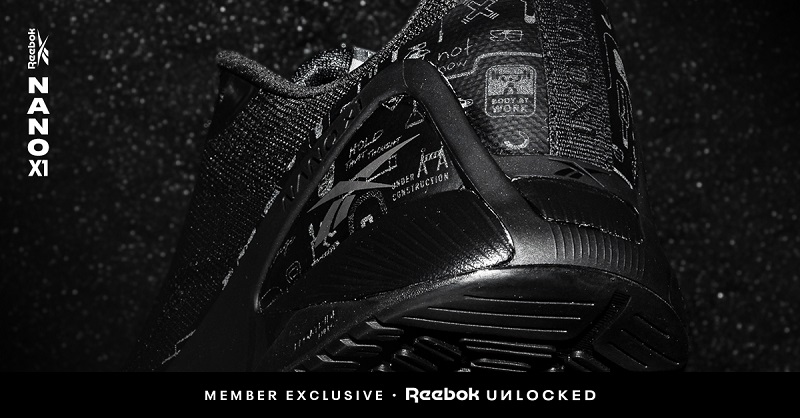 Fri Feb 19 , 2021
On Episode 204 of the #LOCALCinDaySports podcast, find out what hockey teams won tournament championships. After the hockey recap, hear about the return of the Wright State-Dayton rivalry, area Division I College Basketball, and baseball schedules for the Dayton Dragons and Champion City Kings.