Congrats to the Tampa Bay Lightning! Back to back Stanley Cup champions!! How appropriate that a former back-to-back Stanley Cup winner in Steve Yzerman helped construct the now current (to coin a phrase from WWE Legend Paul Heyman) REIGNING UNDISPUTED Stanley Cup Champions in Tampa Bay. Wow, did they look dominant! They are a dynasty in the making! A tip of the fedora to them!

But really got me fired up, and is getting me fired up is how we are seeing the sporting life get back to near normal. What a refreshing sight to see packed houses in the NHL Stanley Cup Playoffs. The scene in and outside Amalie Arena last night was electric! The playing of the American and Canadien national anthems in Montreal for games 3 and 4, listening to the crowds get jacked brought chills! Watching crowds come back for the NBA playoffs and getting there in baseball is such a great feeling! We as a country needed this! In the last month watching the crowds show up for the PGA tournaments, including the US Open has been fun! This diversion is just what the doctor orders!

In the past year, we have seen our athletes come up to the podium after a contest, whether it was playoffs or not, with a look of disinterest or ambivalence. Last night, as much as it pissed me off that Nikita Kucherov went to the podium and trashed the fans of the team that I was voting for, and having a good time of it, it was refreshing. I will take an athlete in a drunken stupor coming up to the podium trash taking one of my teams, or a choice on MVP or Vezina over an overpriced athlete or commentator coming up to the podium to expound his political beliefs at any time!! 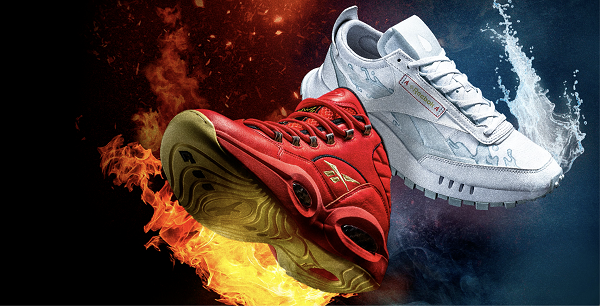 In the last 24 hours, I have had conversations with my brother-in-law about what Michigan State Football game I may want to go to this fall since he got season tickets, and my lovely bride telling me that she has purchased season tickets for Michigan State Volleyball. The excitement in their voices is an adrenaline rush! I wondered aloud many times in the past year if we would be talking at all about these topics. You can tell, as a Michigan fan, I must be excited if I can’t wait to purchase tickets to anything Michigan State!!

Football season is just around the corner, the smell of tailgates, the sounds of tailgates, the sounds of 75000 fans booing when Michigan thumps on their favorite home team!! YES!!!! Can’t wait! The thoughts of watching a packed house on Sunday afternoons, nursing a college game day hangover is like Christmas morning! The feeling of driving up to Freeland High School for Friday Night lights, listening to parents touting how their son is the next Tom Brady or Patrick Mahomes! Parents stopping me to give shout-outs to their family members listening or watching from Oklahoma or Florida or New Jersey to a high school game in mid-Michigan!! The pep bands, and watching steel drum bands and drum lines again!!

Anybody up for a rendition of the best fight song in the world??!!! THE VICTORS!!!!!!

Mon Jul 12 , 2021
This is what scum bags look like. This does not help your team win any games, and it should get your country banned from hosting any games. It doesn’t even appear that these parasites are even getting arrested. Disgusting England….disgusting.   Watch: England fans attack Italy supporters after Euro 2020 […]