The Colorado Avalanche is loaded once again and is no surprise the favorites. They have so much offensive talent with Nathan MacKinnon, Nazem Kadri, Gabriel Landeskog, and Mikko Rantanen. Cale Makar is by far one of the fastest and best blueliners in the entire NHL. The only thing that will hold them back from winning it all is goaltender Darcy Kuemper and being known as second-round choke artists.

This team has a solid chance to three-peat, but they play in such a brutal and tough Eastern Conference. No playoff series is going to be a cakewalk. Drawing the Toronto Maple Leafs first wouldn’t be a joke despite Toronto’s latest playoff failures. Tampa Bay has Nikita Kucherov, Steven Stamkos, and Brayden Point offensively. They have had very good role players this year. Andrei Vasilevskiy is the best goalie on the planet and Victor Hedman is still solid as a rock on the blueline.

This may be finally the year the Florida Panthers finally win the Stanley Cup Title. They literally have everything in place. Their offensive talent is ridiculous. Aleksander Barkov and Jonathan Huberdeau don’t get talked enough about superstars in the NHL. They have a great offensive supporting cast, a solid blue line, and Sergei Bobrovsky plays great hockey in the net. Florida has a great shot to possibly dethrone the Tampa Bay Lightning.

Wed Jan 26 , 2022
MIKE AND AARON TALK MLB HALL OF FAME AS DAVID ORTIZ GETS IN BUT BONDS, CLEMENS AND OTHERS ARE LEFT OUT. WE RECAPPED THE AMERICAN EXPRESS AND PREV IEWED THE FARMERS INSURANCE OPEN AND GAVE YOU OUR PICKS. WHAT’S YOUR FAVORITE GOLF MOVIE? THE GUYS DISCUSS. SEAN PAYTON HAS STEPPED […] 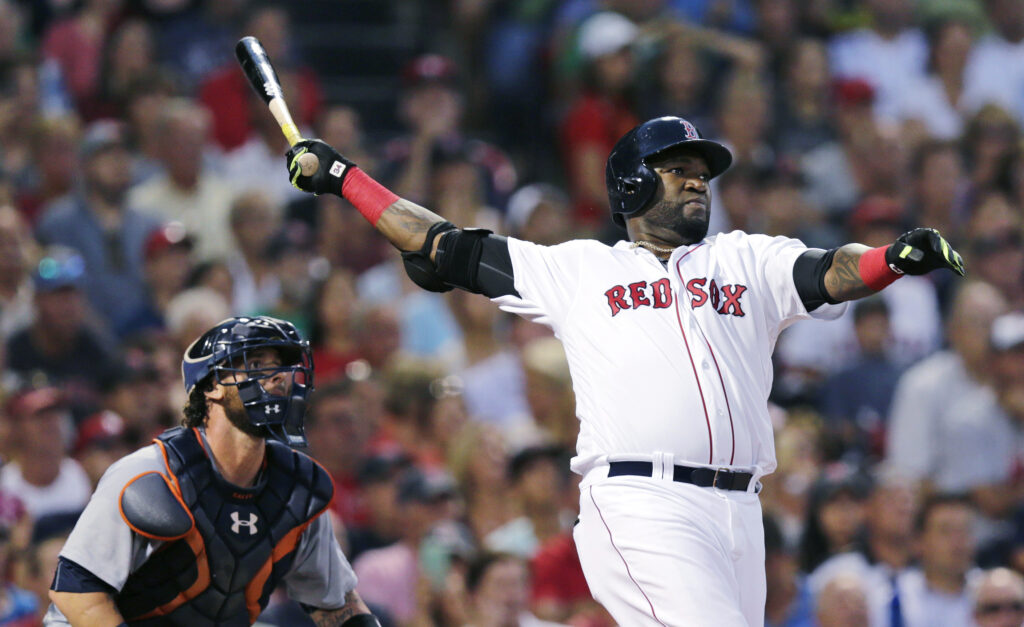