The NFL season is one that is full of uncertainties and assumptions. Fans and analyst alike will try to predict the Superbowl competitors, Superbowl Champ and MVP.  The announcement for who won what end of season award went down pretty much as anyone could assume for this season. For the most part every award was given to the most deserving athlete except for the MVP. The MVP is pretty much a QB award.

Aaron Rodgers won the MVP this season making this his fourth time winning only trailing Peyton Manning who has won the award five times. Rodgers may have been awarded the MVP numerous times, but two times he was not the best player in the league a non QB was. The 2014 season JJ Watt was dominant on the defensive side recording 20.5 sacks and an interception ,but what some may have forgot he also caught three touchdowns that season.

Last season Derek Henry was the clear MVP, but somehow the voters thought different. Henry rushed for 2,027 yards becoming the 8th member of the 2,000 yard club. The eight members of that prestigious club, seven won Offensive Player of the Year but only four won both OPOY and  MVP in their remarkable season.

The NFL is not alone in its award problem, college football is actually worse. College football has The Heisman, The Maxwell and The Walter Camp award. Throughout the existence of these awards it has become common for a player to win one or two but not all three. In the college ranks however they at least have separate awards for each position which is what the NFL needs with the quarterbacks.

In the last twenty seasons the MVP has gone to a non QB three times and the last time was in 2012 when Adrian Peterson had his historic season. This is how the NFL messes up with the awards. A player will win Offensive Player of the Year and a different player will win MVP. The MVP is usually a QB, and the OPOY is the best offensive player, but since a QB is an offensive player why does he not  win both awards?

Since the 2000 season there has been 11 running backs, eight QBs and two wide receivers to win OPOY, totally different when you look at MVP winners from the last 21 seasons.

This year's OPOY Cooper Kupp pulled a rarity in professional football. Kupp achieved the receiving triple crown only three other receivers has led the NFL in catches, yards and touchdowns in a single season (Jerry Rice 1990 Sterling Sharpe 1992 Steve Smith Sr. 2005). Kupp had a historic season but what was even more impressive than his stats is that he did not receive a single vote for MVP.

If you have an offensive award winner by one player and a different offensive player wins MVP it questions the legitimacy of each award. It has fans everywhere making the same statement that the MVP is nothing but a QB award.

Mon Feb 14 , 2022
The Cincinnati Bengals have arrived in Los Angeles for Super Bowl LVI! Find out how the game went and what's on tap for the offseason. Local sports aren't on Dayton radio anymore, they're on THE #LOCALCinDaySports podcast! 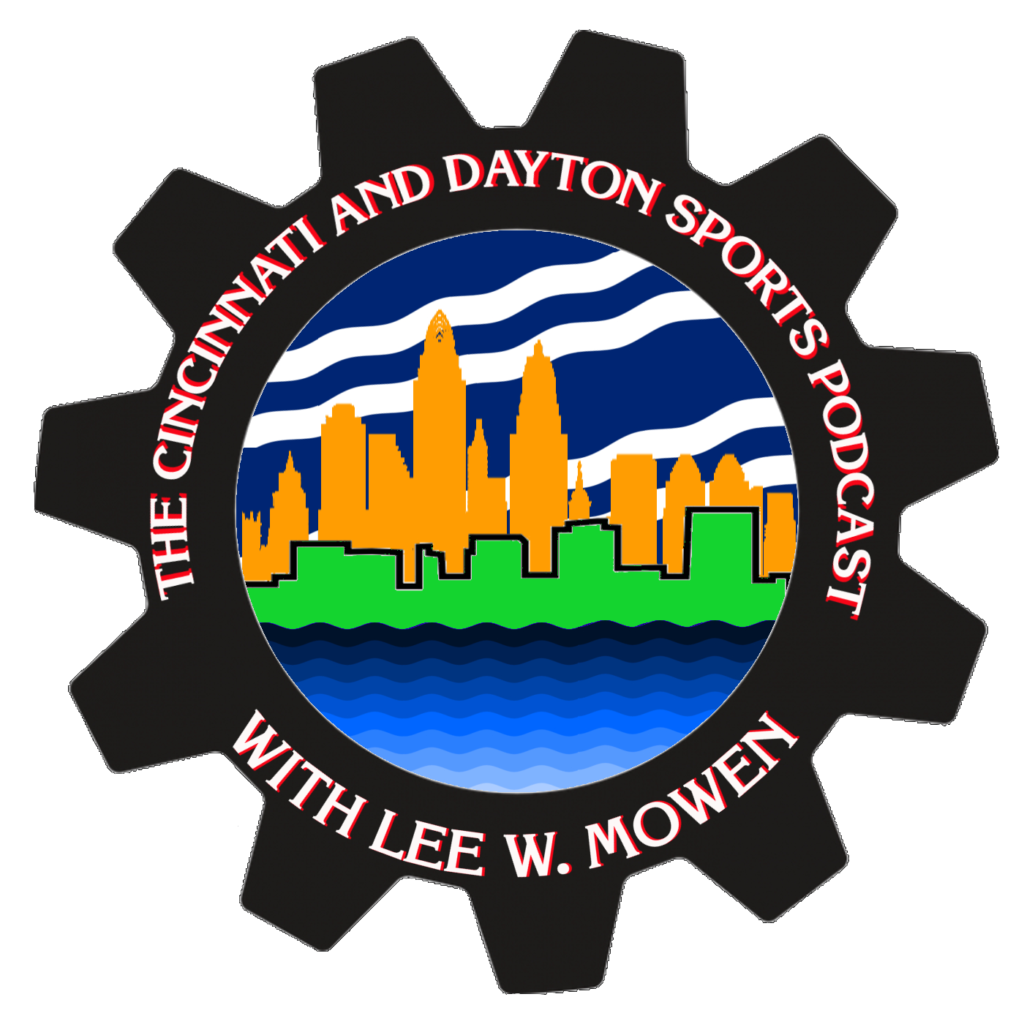