The NFL regular season will wrap up this weekend. There will be two games on Saturday night and 14 overall on Sunday. There will be only 14 teams preparing for a Super Bowl run next week while other teams prepare for the 2022 season. Some teams will also decide to fire head coaches and make a change for the franchise that feels like for the better.

Other than the Jacksonville Jaguars and the Las Vegas Raiders firing coaches earlier this season and looking for new one’s next year, who else will join them?

Joe Judge, New York Giants: The New York Giants have lost games by double digits as of late. Joe Judge has been saying ridiculous things to the media and for some reason, owner John Mara wants to keep him for a third season. Judge was solid in his first season but took monster steps backward this year. The new general manager should give him the boot or maybe Mara should fire him himself.

Pete Carroll, Seattle Seahawks: The Seattle Seahawks are going to miss the playoffs this year and Carroll has been there for more than a decade. There is a possible Carroll and quarterback Russell Wilson divorce incoming. Pete Carroll also has a lot of personnel control in this organization and it is time for them to move in a different direction since everything seems outdated.

Matt Nagy, Chicago Bears: This has been talked about for weeks with the Chicago Bears. Even though the players like him, Chicago feels like it is time to move in a different direction. Matt Nagy got them to the playoffs twice in four seasons, but I feel like the Bears’ problems are more with general manager Ryan Pace.

Mike Zimmer, Minnesota Vikings: The Minnesota Vikings might possibly be tearing the ship down once Monday comes. This is the first time in Zimmer’s tenure that they have missed the playoffs in back-to-back seasons under him. Zimmer’s message got old in the locker room and they may be potentially trading also quarterback Kirk Cousins this offseason.

Vic Fangio, Denver Broncos: I don’t think Fangio should be fired. I think he deserves another year with the Denver Broncos. The fact he won seven games with subpar quarterback play in Drew Lock and Teddy Bridgewater is something. There is talent in Denver and Fangio deserves at least one more year. The Broncos should get their Russell Wilson or Aaron Rodgers, but Vic Fangio is going to get the raw end of the stick here.

Fri Jan 7 , 2022
IT’S ANOTHER FRIDAY FOOTBALL FRENZY! MIKE HAS SOME WORDS FOR CALVIN RIDLEY AFTER THE LATEST NEWS SURFACES. AB IS OFFICIALLY DONE WITH THE BUCS, DOES HE EVER PLAY IN THE NFL AGAIN? WE LOOK AT ALL THE ANGLES IN THIS WEEKEND’S WEEK 18 NFL MATCHUPS AND FINISH WITH A NEW […] 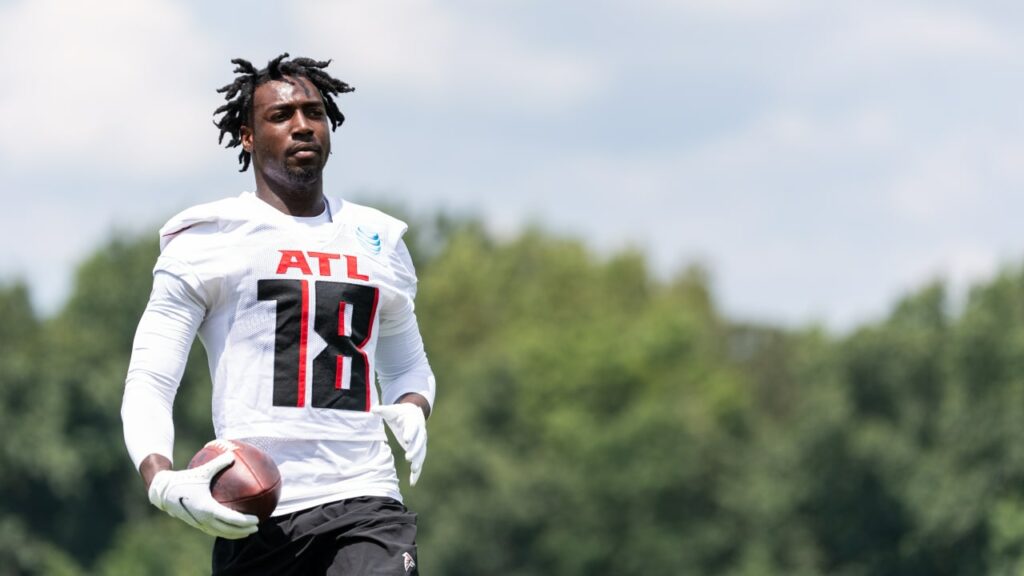