The NHL All-Star Game will be less than two months from now in Las Vegas, Nevada. In recent history, each NHL team needed one all-star representative, but I don’t think that is the case anymore and I think it is rather silly. It is rather silly because there are a lot of players that are deserving rather than choosing one from each NHL team. There will be four divisional All-Star teams. What should each team look like?

Teams with no All-Stars selected: Montreal Canadiens and Buffalo Sabres.

Teams with no All-Star Selections: Dallas Stars and Arizona Coyotes.

Comment below and tell me who you think was robbed or should be in consideration for the 2021-2022 NHL All-Star Game here. 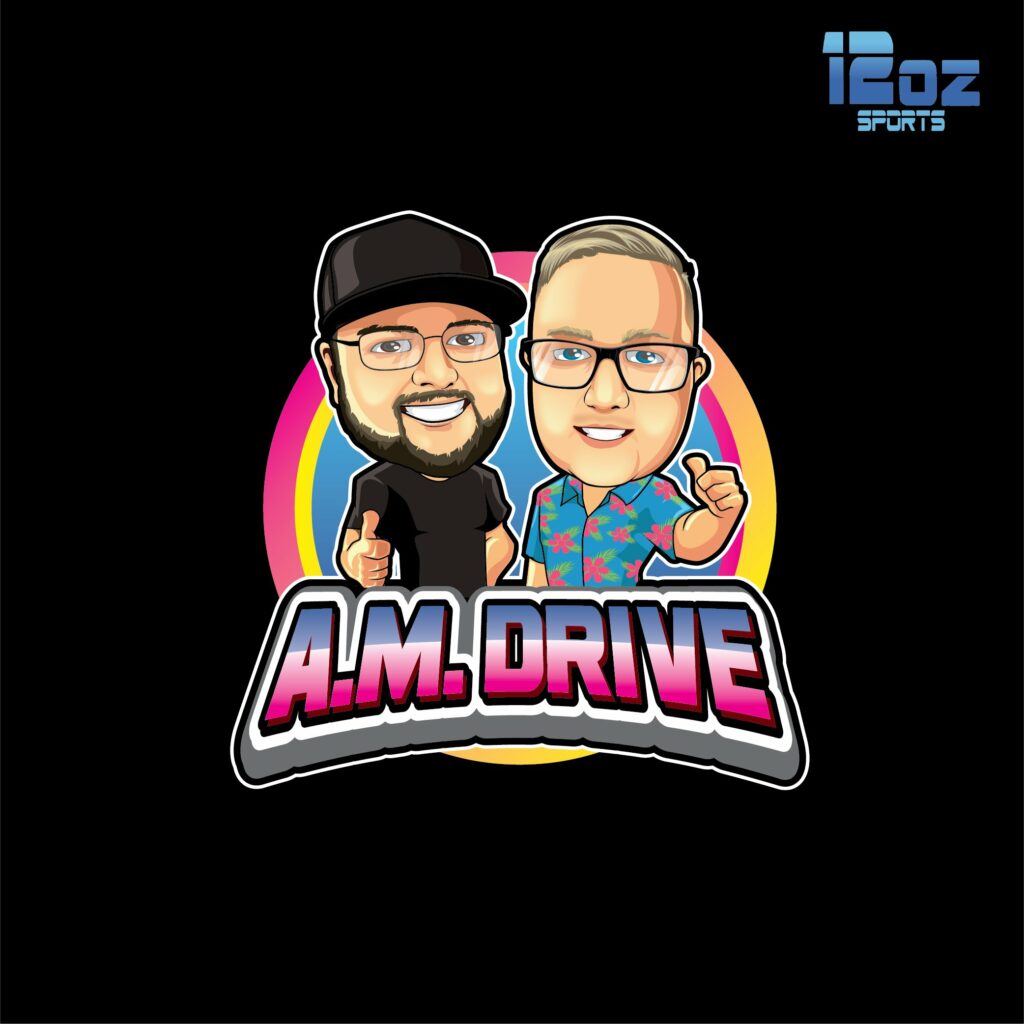