The Minnesota Vikings are going to be starting all over after missing the playoffs for the second consecutive season. Minnesota has decided to fire both head coach Mike Zimmer and general manager Rick Speilman. Zimmer was with this football team for eight seasons and Speilman was with this football team for the last 16 seasons and what does this mean for the future of quarterback Kirk Cousins?

Kirk Cousins has a $45 million cap hit for next season. Next season will be the final season of his contract. He is 33 years old and I am sure he could potentially be dealt. This franchise wants to start all over. That probably means that Kellen Mond won’t get a shot at the quarterback position either for the Vikings.

Zimmer will probably be picked up as a defensive coordinator somewhere, but Speilman’s future in the NFL is unknown. Cousins’ future with the Minnesota Vikings is also unknown. If he is not with Minnesota next season, where could the Vikings trade him, and in what uniform?

The Denver Broncos need a quarterback with a Super Bowl-caliber roster. Denver has tons of talent and Kirk Cousins is so much better than Teddy Bridgewater and Drew Lock. Cousins is more of a deep thrower than any of the other two quarterbacks. Kirk Cousins isn’t as good as Derek Carr, Justin Herbert, or even Derek Carr, but his touchdown to interception ratio is a lot better than what the Broncos have been dealing with lately.

The Pittsburgh Steelers will have Ben Roethlisberger retire at the end of the postseason. Pittsburgh doesn’t want to go with Mason Rudolph or Dwayne Haskins. The Steelers thought of a rebuild isn’t in their dictionary or vocabulary. Pittsburgh isn’t about that and Kirk Cousins is better than both of the backup quarterbacks on the current roster. Kirk Cousins would also have a lot of help around him in the Steel City also.

Mediocre quarterback player derailed the Browns and Cleveland’s fan base this season. The Cleveland Browns fan base would be much happier with Kirk Cousins as their quarterback because they have Super Bowl expectations and aspirations with a very talented roster.

Is Harbaugh Pulling a George Perles? Black Monday Hits Hard; Will it be Smart Money?

Mon Jan 10 , 2022
The Harbaugh Sweepstakes are in swing!  He’s on a plane to Las Vegas.  No wait, he is in Yost Arena watching the Wolverines hockey team against UMass.  Miami fires Brian Flores, making way for alum Stephen Ross to hire Jimmy,  Wait, he says he didn’t do it to lure his […] 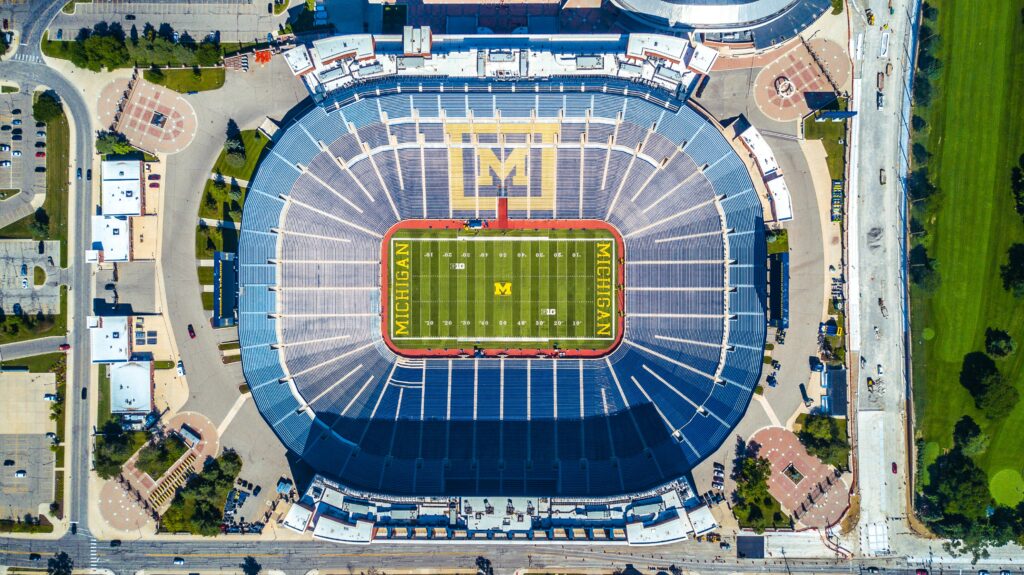