Matthew Stafford spent his first 12-13 years with the Detroit Lions and not winning a playoff game with them before being traded to the Los Angeles Rams. Los Angeles rallied from a 10-point deficit in the fourth quarter against the San Francisco 49ers and the Rams won 20-17 over San Francisco in the NFC Championship Game.

Matthew Stafford is 3-0 this postseason. He completed 31-of-45 passes for 337 yards two touchdowns and one interception.

Cooper Kupp caught 11 passes for 142 yards receiving and two touchdowns. He should be the offensive player of the year in the NFL. This connection has been the ol’ reliable all season long. Why would it stop now?

With less than 1:19 remaining in regulation on a third down and 13 from their 22-yard line, Jimmy Garoppolo threw a desperation pass under pressure and he was picked off by Travin Howard.

The future for Jimmy Garoppolo looks bleak with San Francisco. General manager John Lynch had a talk with him outside of the locker room after the game. It is going to be Trey Lance time next year for head coach Kyle Shanahan and the company.

San Francisco’s six-game winning streak against Los Angeles has been snapped. Jimmy Garoppolo completed 16-of-30 passes for 232 yards two touchdowns and one interception.

As for Sean McVay and the Los Angeles Rams, they are going to the Super Bowl for the second time in four seasons.

Tue Feb 1 , 2022
IT’S A TOP 5 TUESDAY! OUR TOP 5 IN THE NBA AND NHL AND IN HONOR OF MIKE’S SHAVING CREAM PIE… WE GIVE YOU OUR TOP 5 NFL POSTSEASON UPSETS! TOM BRADY HAS MADE IT OFFICIAL ON HIS INSTAGRAM. HE’S HANGING IT UP AND A LITTLE PART OF AARON IS […] 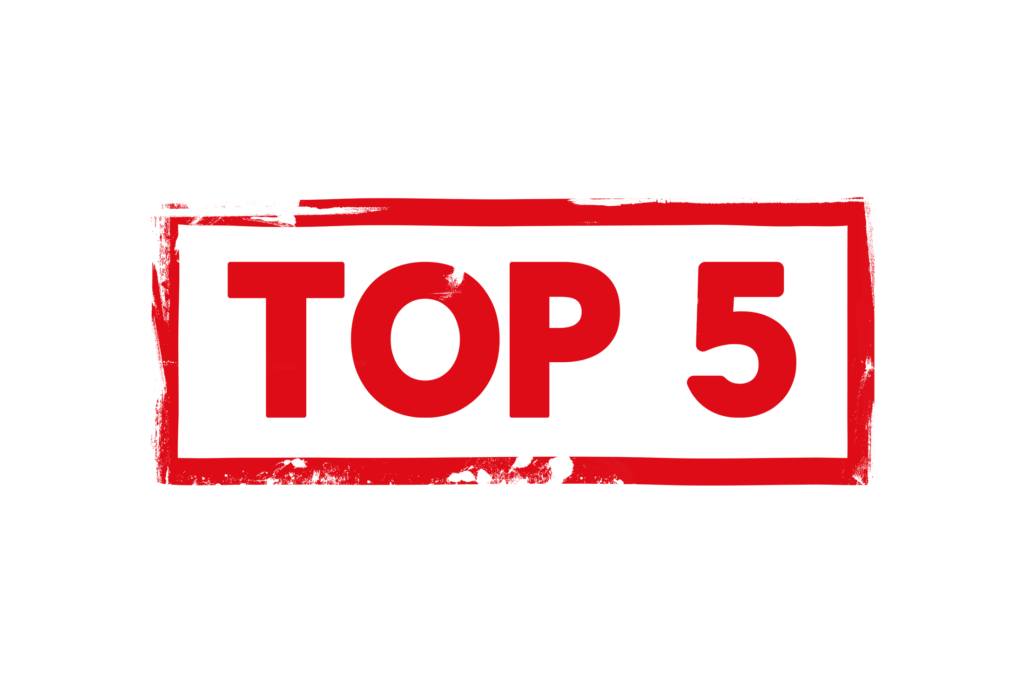