Kyler Murray shined for the Arizona Cardinals on the road last weekend against the Tennessee Titans and was looking to repeat the same performance against the Minnesota Vikings. Murray completed 29-of-36 passes for 400 yards, three touchdowns and two interceptions in a 34-33 win for Arizona over Minnesota.

With 4:25 remaining in regulation, Matt Prater drilled the go-ahead 27-yard field goal for the Cardinals.

Kyler Murray was also effectively running the football for Arizona. He rushed for 31 yards on five carries and a touchdown. His 12-yard rushing touchdown came in the second quarter. They were trailing 20-7 at the time before it.

Murray’s first touchdown pass came in the first quarter on a 15-yard reception by DeAndre Hopkins. (Game was tied at 7). Hopkins is one of the best wide receivers in the NFL. He caught four passes for 54 yards receiving and a touchdown.

His second touchdown pass came in the second quarter on a 77-yard touchdown reception by rookie wide receiver Rondale Moore. (Game was 21-20 ARI over MIN at that point). He was Arizona’s leading wide receiver in this football game with seven receptions for 114 yards receiving and a touchdown. This game could be Moore’s coming-out party and could be another lethal weapon on this offense.

Kyler Murray is throwing up the football with ease right now and is trusting his wide receivers to make spectacular catches.

When Arizona was trailing 30-24 in the third quarter, Kyler Murray threw his third touchdown pass of the game to A.J. Green from nine yards out. Green caught three passes for 44 yards receiving and a touchdown.

A.J. Green has not played a whole lot over the last couple of seasons due to injury. He last played with the Cincinnati Bengals before playing with the Arizona Cardinals this season.

Kyler Murray has a lot of weapons around him to potentially have an MVP-like season. The Arizona Cardinals are in win-now mode. Kliff Kingsbury has actually done a good job coaching in the first two weeks.

If Murray continues to play well, they will find a way to be in the playoffs this season. Arizona started 6-3 last season and finished 8-8 and missed the playoffs in the NFC.

Even though there is an extra game this season, it will be interesting to see what happens. The defense needs some work but this team has a lot of faith in Kyler Murray. It looks like he has made major improvements from year two to year three so far early in the 2021 season for the Arizona Cardinals.

The Arizona Cardinals (2-0) will be on the road against the Jacksonville Jaguars (0-2) next Sunday.
The Minnesota Vikings (0-2) will host the Seattle Seahawks (1-1) next Sunday.

Tue Sep 21 , 2021
For this week’s edition, let’s head to the Muni Lot in Cleveland…. Cleveland browns fans fight each other 🤣 No Description Yes, the dude with a doobie is one of the more responsible people in that video. Even concertgoers are getting into it… Mariah ッ❀ on Twitter: “Not Olivia fan […] 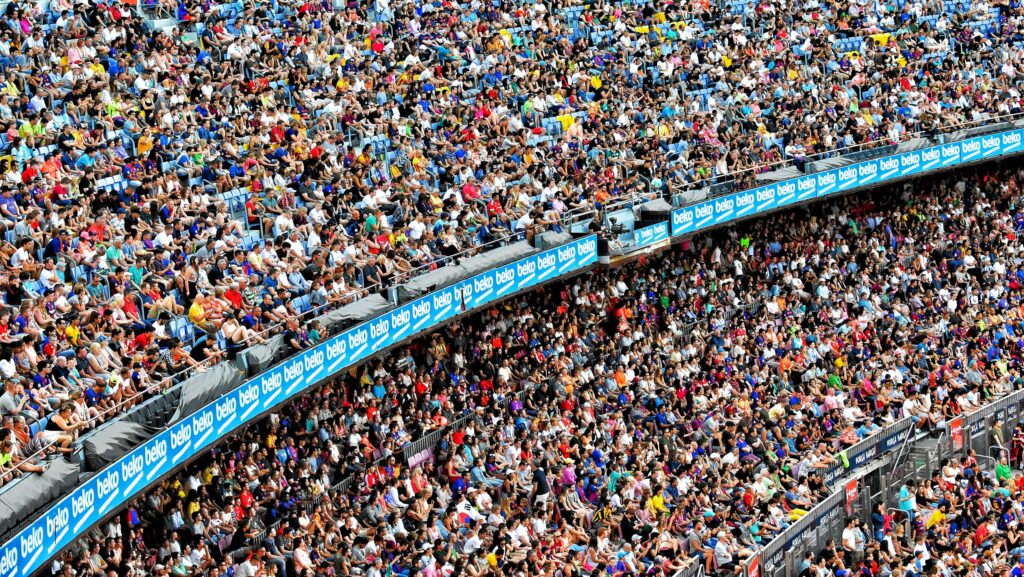