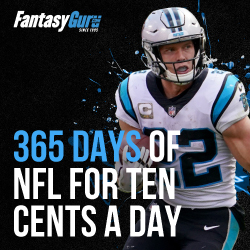 With the Cincinnati Bengals trailing 14-0 at halftime at home against the Jacksonville Jaguars, quarterback Joe Burrow took over the game in the second-half for Cincinnati. Evan McPherson kicked the game-winning 35-yard field goal as time expired for the Bengals as they won 24-21 over Jacksonville.

The Jaguars have now lost 19 consecutive games and it ties the second active longest streak in NFL history. That is also another big story, but Joe Burrow’s leadership took over the game for the Cincinnati Bengals. He completed 25-of-32 passes for 349 yards and two touchdowns.

Both of his touchdowns passes in the second half were to tight end C.J. Uzomah. Uzomah caught touchdown receptions of 22 yards (trailed 14-7) and 31 yards (tied at 21). He finished the game with five receptions for 95 yards and two touchdowns.

Joe Mixon also scored a 1-yard rushing touchdown for the Cincinnati Bengals in the third quarter (game tied at 14). Mixon finished with 67 yards rushing on 16 carries and a touchdown.

This was also the first game that Joe Burrow was playing against Trevor Lawrence since the 2019 National Championship Game in college football between LSU and Clemson.

Joe Burrow is quickly proving that he is a franchise quarterback for the long haul for the Cincinnati Bengals franchise. He is the best quarterback they have had since Carson Palmer and Boomer Esiason. Burrow seems to already be better than Andy Dalton ever was for Cincinnati.

It appears as if they are heading in the right direction despite the fact some people are questioning head coach Zac Taylor. The one thing he is doing correctly is trusting his franchise quarterback Joe Burrow to get the job done.

Fri Oct 1 , 2021
It’s been almost two years, but fans and media are finally allowed back at Rogers Place, as the Edmonton Oil Kings start their campaign. Edmonton is hoping to win their third straight WHL Central Division Championship, coming off a shortened COVID-19 season where they were heads and shoulders above the […] 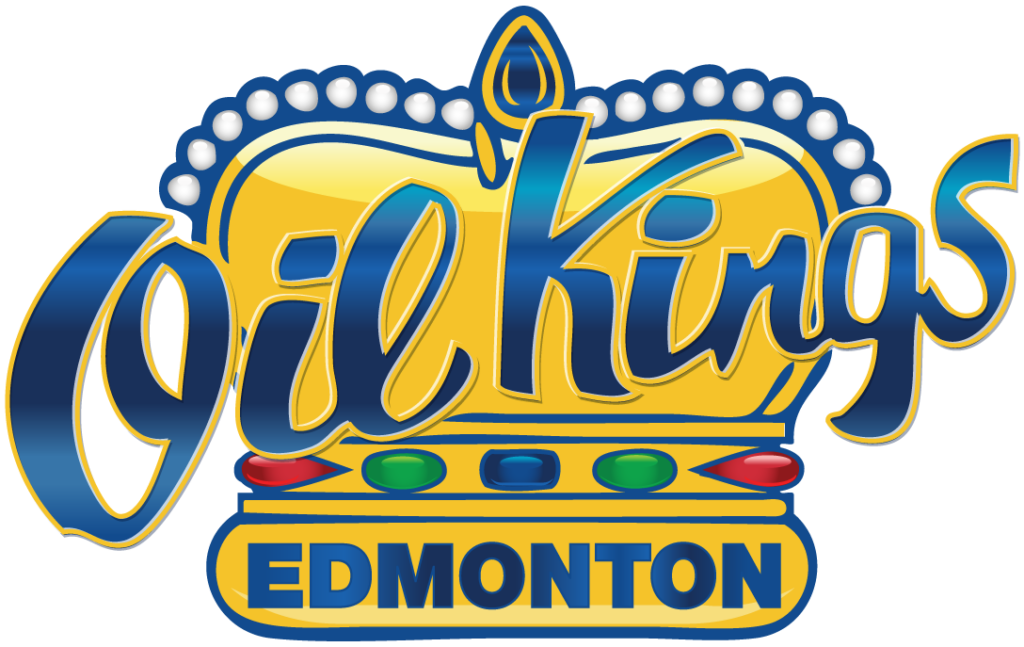