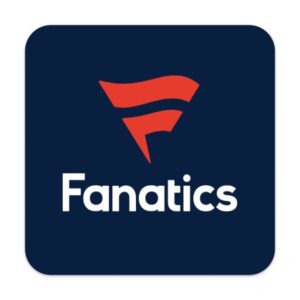 Groundhog day came about three weeks early.  Dallas pounds on a weak NFC East, gets an opening round home game.  Their hot shot quarterback puts up a ton of stats, feasting on weaker teams, gets the usual media push to Super Bowl contender status, and yet falls flat on their faces.  We have seen this script numerous times.   First, Tony Romo was supposedly this quarterback that is borderline hall of fame.  What did he ever do in the postseason?  Really.  He is no better than Dak Prescott.  Dak comes in with all the fanfare.  He wins a division.  Loads up stats.  He's great for fantasy football owners.  But that is the optimum word.  Fantasy.  Dak gets into the playoffs, and he struggles.  I hate using the word choke, but it's a word that you can associate with the Dallas Cowboys and their quarterbacks, and their coaches.  Tony Romo and the botched snap against Seattle in  2007.  They are 4-11 since that ill fated play unde rthe regime of Bill Parcells.  Here is a stat....They have as many road playoff wins in the last 26 years as the Detroit Lions......0.  For all the bashing that Matt Stafford takes, he has fared just as well as Prescott and Tony Romo in the their playoff runs.  Throw away that playoff win against Detroit in 2014.   That was tainted.  And by the way, Cowboy fans, now you know what it's like to not get all the calls in a playoff game in Dallas.  No sypmathy here.  Dak is an above average quarterback.  He did not look good.  But he has the luxury of being a quarterback, the highest paying position in football.  He had Dallas over a barrel, and held them hostage.  Do they start over or do they pay the going rate.  $40 million for a guy who condones fans for throwing garbage at referees after a game.  That is your face of the franchise.   He has all the weapons, yet cannot do anything with them when it counts.

Mike McCarthy.  The latest of yes men to come through the door to be the coach For Jerry and the Dallas Cowboys.  McCarthy took the Packers to a Super Bowl Championship in 2009.  He had the pedigree.  His act wore out in Green Bay.  He fell out of favor with Aaron Rodgers, which doesn't take much.  He takes a year off and lands a job in Big D after what was called a meeting and interview that knocked it out of the park with Jerry Jones.  You give him a pass last year when Dak gets injured.  He is 18-16 at the helm.  He benefits, again like Dak, with coaching in the weakest division in pro football.  But throughout that game, that team looked in total disarray.  4th quarter was a perfect example.  They execute an amazing fake punt.  That team looked like they didn't think it would work.. They were running around like they were in a fire drill.  Then they get a delay of game penalty.  Unacceptable.    Unbelievable.  But again, not surprising.  This is the Dallas way.  Now McCarthy will be the fall guy.

You know Jerry won't fall on the sword.  To their credit, they have had some fantastic drafts in the past few years to put supporting casts around Dak.  Jerry has made strides.   But his glaring weakness still is thinking he is the head coach.  So he hires coaches that will say what he wants to hear, or coaches that won't argue with him and go with his ideas.  Jerry will never be hands off.  It's his team, and he has that right.  But until he changes how he hires a head coach, mediocrity will be his friend and disappointment will be his result.

Matt Stafford will enjoy his first playoff game tonight against the Arizona Cardinals.  He is 0-3 as a starter, all with Detroit.  We won't go into how he lost or if all three of those losses were his fault.  No they weren't.  But my question to fellow Lions fans....Are you really rooting for him to lose for a better draft pick?  Seriously?  I have read and talked to so many Lions fans that are rooting for him to lose, as if the difference between say a 24th pick or 30th is going to change the morbid luck of our sad sack franchise.  What proof do you have that the newest regime can find that difference maker in the draft at the bottom of the first round.   Do not count me in as one of those people rooting for him to lose.   Detroit is going to get the second pick in this year's draft.  They have to focus on that,.  And they will.    As a Lions fan, I want nothing but success for Stafford.  I am not one of those that say why couldn't you do that in Detroit.  Stafford has his demons.  He can be an enigma at times.  He looks all pro at times, and yet looks worse that Dak Prescott at times in the clutch.  But for all of the wear and tear that he endured in Detroit.  The influx of poor coaching and mismanagement that he had to be a part of, I for one, am rooting for him to win and win big.  He will not be doing it against my Detroit Lions, obviously, so yes I want him to do good.  Draft picks, as we all know, are still a crap shoot, whether they are 1st pick, 24th pick, or 30th pick, or even 100th pick.   Matt, you may not get a better opportunity than what you have now.  Take advantage of it.  I will be rooting for you to win.  Go get that Super Bowl win!

Tue Jan 18 , 2022
Groundhog day came about three weeks early.  Dallas pounds on a weak NFC East, gets an opening round home game.  Their hot shot quarterback puts up a ton of stats, feasting on weaker teams, gets the usual media push to Super Bowl contender status, and yet falls flat on their […] 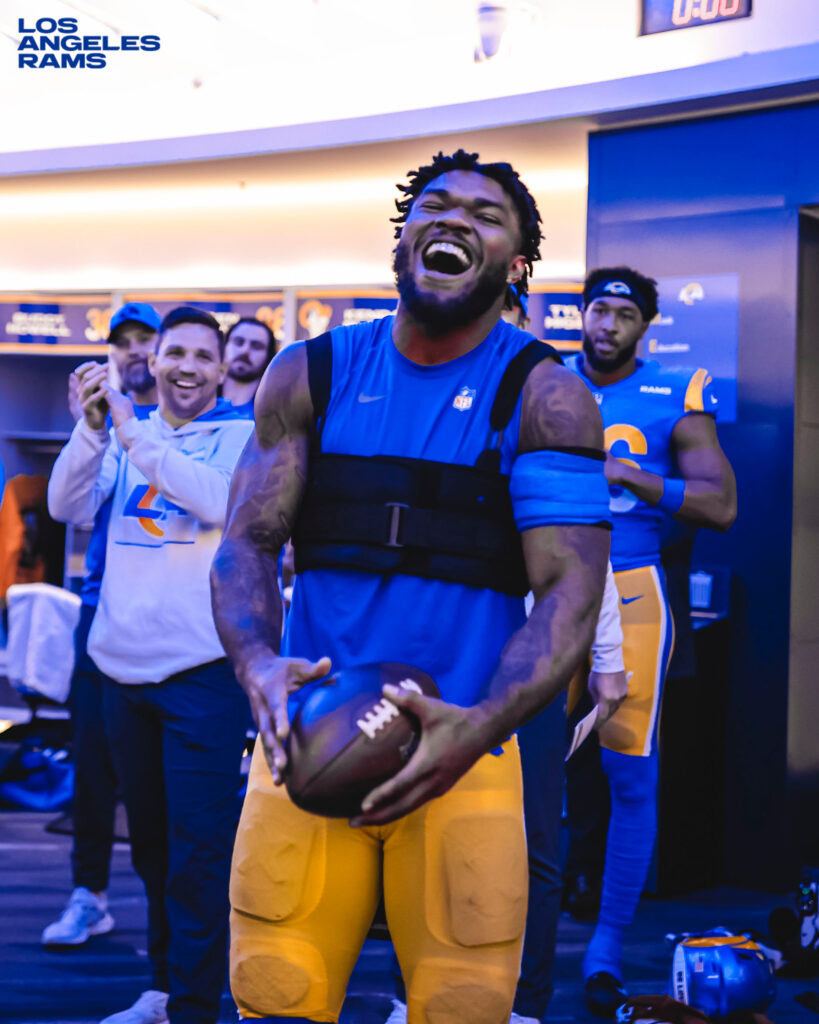