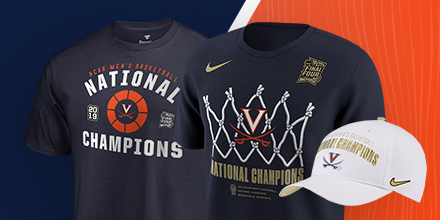 In a bizarre twist, Florida State Senator Joe Gruters decided to introduce a resolution naming the Seminoles national champions in the cancelled men's basketball tournament. Nice to see the senator tackling the big issues today, despite the fact Florida State was ranked 4th and the resolution read as follows:

"The Seminoles, ranked No. 4 in the national college basketball standings, ended the regular season with a 26–5 record and were favored to challenge the top seeds in the national tournament and take home the national title," read part of Senate Resolution 25-0517-20, which passed late on Friday with a 37–2 vote"

Of course it passed, this is Florida...not that it matters whether it passed or not.

However, this begs the question. Who do you think should be crowned? Vote in the poll below. 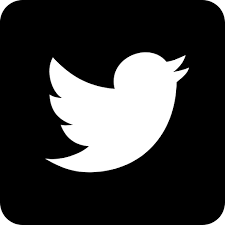