UFC fight night Denver took place in the Pepsi center on November 10th 2018. Headlined by the Korean Zombie and Yair Rodriguez. Sharing the stage in the co-main event slot, Denver’s own Donald Cerrone and bad boy Mike Perry. In the main event Chan Sung Jung (Korean zombie) was defeating Yair Rodriguez in every round of the fight. Until the last second of the last round Yair ducked under one of Jung’s straight rights and threw and upward elbow, knocking his opponent unconscious on the ground.

Rodriguez was supposed to fight Zabit Magomedsharipov a month or so ago and instead took this fight with Jung this past weekend. Seeing as how, Yair needs the next fight of his career to be his best fight, he should build it in a big way expanding on his differences with Zabit.

As for the Korean Zombie, he has plenty of time ahead of him. He is a young exciting fighter. Josh Emmett is a name that comes to mind as someone who is not booked at the moment. Same goes for Cub Swanson , Swanson actually matches up better as well with his strength coming in his power striking. 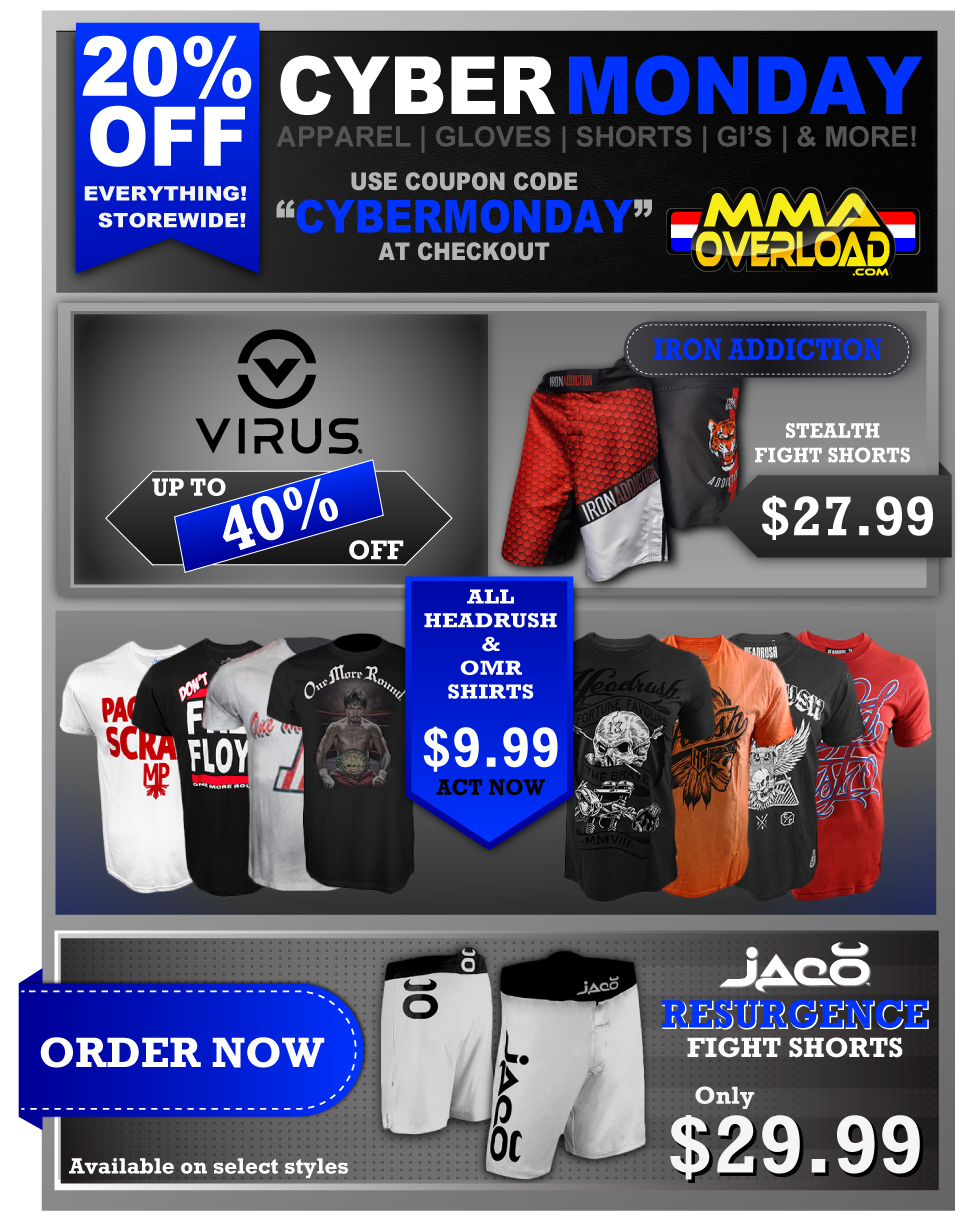 In the co-main event it was relatively close until Mike Perry landed a take down. Once on the ground after a few reversals, Cerrone was able to end up securing an arm bar from the bottom. He then goes belly down breaking Perry’s arm forcing him to tap out.

Donald Cerrone has made it clear he would like to return to the lightweight division. With that division being jam packed with talent it shouldn’t be hard for cowboy to find a fight. If Nate Diaz is serious about making a comeback, sure the rematch with him would be a possibility. He is in rumors to be talking about taking a Conor McGregor fight. Witch financially speaking would be the smartest move for him. Then you ask, What about Dustin Porier? He should be rehabbed and ready to go by end of first quarter next year, perfect timing for a cowboy lightweight return.

Mike Perry is still looking like one of the more powerful guys in the welterweight division. His one problem has seemed to be when he fights calculated counter strikers. For example, Ponzinibbio, Max Griffin, and now Cerrone. His next fight should be against a brawler.