It’s been almost two years, but we finally are able to be back in the rink. The Oil Kings held their annual Red vs White game signifying the end of training camp. It’s the last tune up before the preseason schedule gets underway (September 11th vs Red Deer at the DCA).

This will be the last game in Edmonton for a lot of the Oil Kings roster as a slew of them will be attending NHL training camps.

Clearly you can see the past two seasons of complete dominance of this Oil Kings team has led to a lot of NHL looks for their players, something the organization should take pride in.

The first period of the annual Red vs White game was eventful, with Team Red taking the lead early on a 2-on-1. Jacob Boucher would finish off a feed from Kylynn Olafson 2:06 into the frame. Eric Johnston would also pick up an assist on the marker.

Team Red would extend their lead just over 3 minutes later, last seasons standout Jaylen Luypen would receive the trailing pass from Olafson and roof it over Knight, giving Team Red a 2-0 lead 5:44 into the first period. Riley Teulon would pick up the secondary assist.

Team White would answer back roughly 4 minutes later, with Carter Souch picking up a rebound behind the net and putting it home on the wrap around, Carson Latimer would get credited with the assist and Team White would halve the lead.

After the end of the first frame. Team Red holds a 2-1 lead, with the shots being tied at 13 apiece.

Not a very eventful second period, a lot of defensive mistakes in the neutral zone and trouble breaking out, but the goalies were up to task. Both Hay and Knight held strong, with Knight stopping a breakaway at the buzzer to keep the frame scoreless. After two Team White have the edge in shots 25-24, however, Team Red has the edge on the scoreboard 2-1.

Worthington would come into the net at the start of the third period for Team White, while Cossa would be tasked to defend a one goal lead in the third for Team Red.

Josh Williams would pick off a Team White pass at the faceoff circle and walk in all alone on Worthington, restoring Team Red’s two goal lead. The goal was unassisted at 4:!2 into the third period. They would also put home an empty net goal with less than a minute remaining to give themselves a 3-goal lead.

Team White would dominate the play in the third period for the most part, but wouldn’t be able to close the gap as Team Red wins this years annual Red vs White game.

Be sure to stay tuned to www.12ozsportsradio.com all season long as we follow the Edmonton Oil Kings on their chase for a second Memorial Cup.

Mon Sep 6 , 2021
While the virus is still a threat to those with compromised immune systems and the unvaccinated because of mutated strains, the madness and paranoia is also still at an all-time high. This time from Brazil, where police tried to remove four Argentina players who they say need to be deported […] 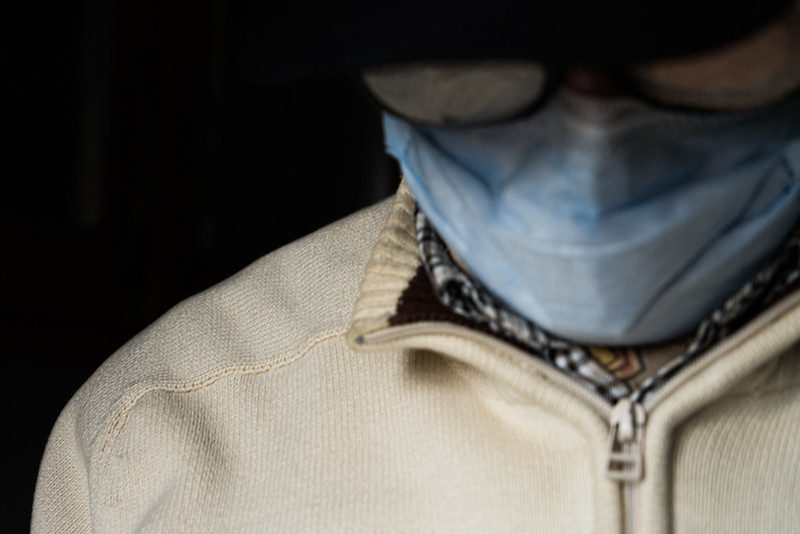