A Major League baseball team would need to win 45 games to win 75 percent of their regular season games this season. It seems impossible for a team to end their season with a record of 45 wins and 15 losses, but in a 60 game season anything could happen.

The 2001 Seattle Mariners ended their regular season with a record of 116 wins and 46 losses. Seattle in 2001 played 162 games while the 1906 Cubs played 152. The Mariners winning percentage at the end of the regular season was 71.6 percent.

Mike Axisa from CBS Sports wrote an article with the updated over/under lines for the 2020 Major League Baseball season. Axisa made the over/under 38 games for the Los Angeles Dodgers and 37.5 games for the New York Yankees.

These are the two teams predicted to finish with the best record in their respected Leagues. Overall, both teams have a good chance to win 40 games, but does either team have a chance to win 45 games this season?

One thing that is beneficial to both teams is four –time all-star and 2018 AL MVP Mookie Betts being traded from the Boston Red Sox to the Los Angeles Dodgers. This helps the Yankees because they do not have Betts playing for their division rival Red Sox anymore and this helps the Dodgers because they get one of the best players in their lineup now.

The Yankees improved their pitching staff by adding Gerrit Cole to their starting rotation in the off season. As a member of the Houston Astros last season; Cole had an ERA of 2.5, a record of 20 wins and 5 losses and a total of 326 strikeouts.

My opinion: I think both teams do have a small chance to win 45 games this season, but neither team will. The Yankees and Dodgers both have talented enough pitching and hitting to bet the over for both teams.

The Yankees will have the best record in Major League Baseball with 42 wins and 18 losses. New York is in the easier division and will have Gerrit Cole dominating all the way to a division title.

The Dodgers will end the season with a record of 40 wins and 20 losses and win the National League West division.

Bet the over on both organizations, but no team is winning 75 percent of their games this season.

One thought on “Can a Major League Baseball team win 75 percent of their games this season?”

Thu Jul 16 , 2020
What a day. What an experience! The fellas at 12oz Sports are bursting at the seams in anticipation for Saturday. We saw some heart-thumping practice today, and we even had to “race” our way out of the course. Long story, let’s just say Ken Block was bearing down on us […] 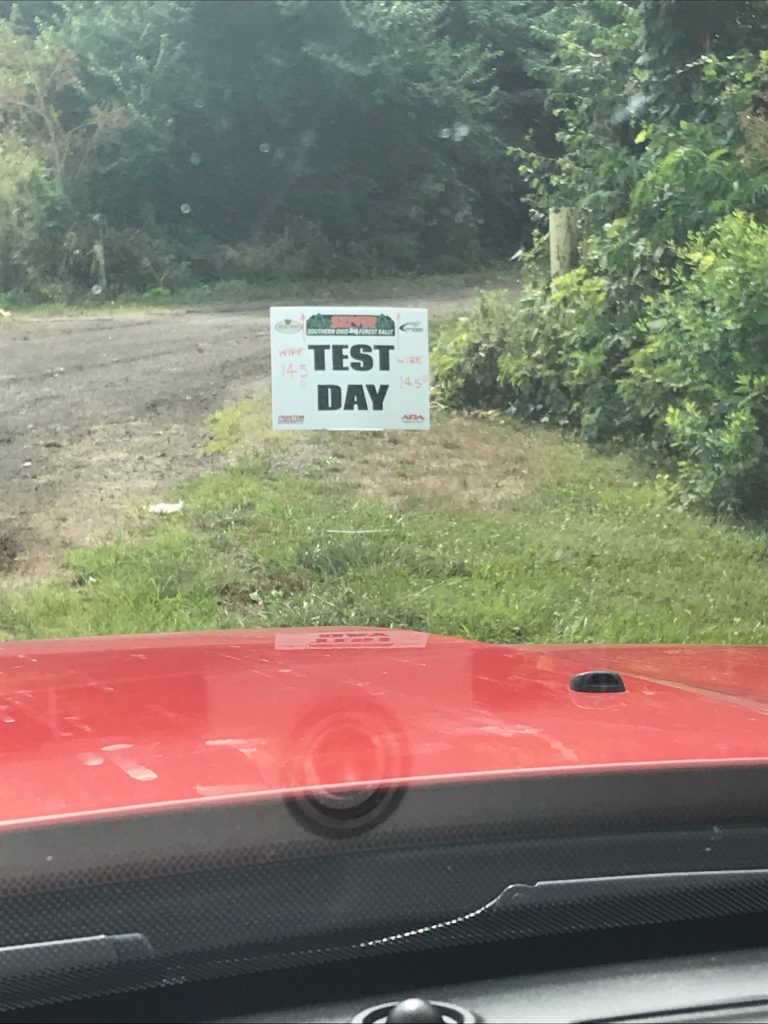