The Atlanta Braves won the 2021 World Series against the Houston Astros 4-2. This was the first World Series title for Atlanta since 1995. The Braves did the impossible and no one expected them to win after almost being out of it in July near the trade deadline in the National League East.

The Philadelphia Phillies and the New York Mets collapsed and it opened up the door for the Atlanta Braves. Both of those franchises are toxic and dysfunctional and they have a lot of work to do.

On BETUS, the Atlanta Braves are fourth to win the 2022 World Series at a +1100 money line. The Houston Astros are currently second at +625 on BETUS. The Los Angeles Dodgers will be the World Series favorites for 2022 at +475 and the New York Yankees will be third at +900 on BETUS.

What are three of the best potential bets outside of the top four next season, if there isn’t a potential work stoppage in the MLB?

1. Chicago White Sox: Chicago has the fifth-best odds to win the 2022 World Series at +1200. They lost in the ALDS to the Houston Astros 3-1. The Chicago White Sox will be bringing back hall of fame manager Tony La Rusa. They have a deep starting rotation and bullpen. Tim Anderson, Eloy Jimenez, and Yasmani Grandal are three of the key players in Chicago’s lineup. The White Sox will be a threat to win it all next season and not only in the American League.

2. Tampa Bay Rays: Tampa Bay has the eighth-best odds on BETUS at +1400. Tampa Bay is analytically driven and they were the number one seed in the American League before falling to the Boston Red Sox 3-1 in the ALDS. The Rays have a great farm system and player development. This is a credit to their front office and manager Kevin Cash.

3. Toronto Blue Jays: Toronto has the 10th best odds on BETUS at +1600. The Toronto Blue Jays were in the thick of the American League wild-card race in the middle of September, until they fell off the cliff at the end of the season. Their future looks bright because of an elite offense led by Vladimir Guerrero Jr., Cavin Biggio, George Springer, Bo Bichette, and Teoscar Hernandez. Their pitching needs a little work, but Toronto plays in an extremely tough American League East division. Charlie Montoyo is the Toronto Blue Jays, current manager.

Wed Nov 3 , 2021
The NBA with 11 games on tap on Wednesday night. I went 14-5 on Tuesday night. My record so far this season for players’ props is 82-67. Tuesday was one of my better gambling segments of the year so far in the NBA regular season. I will choose from five […] 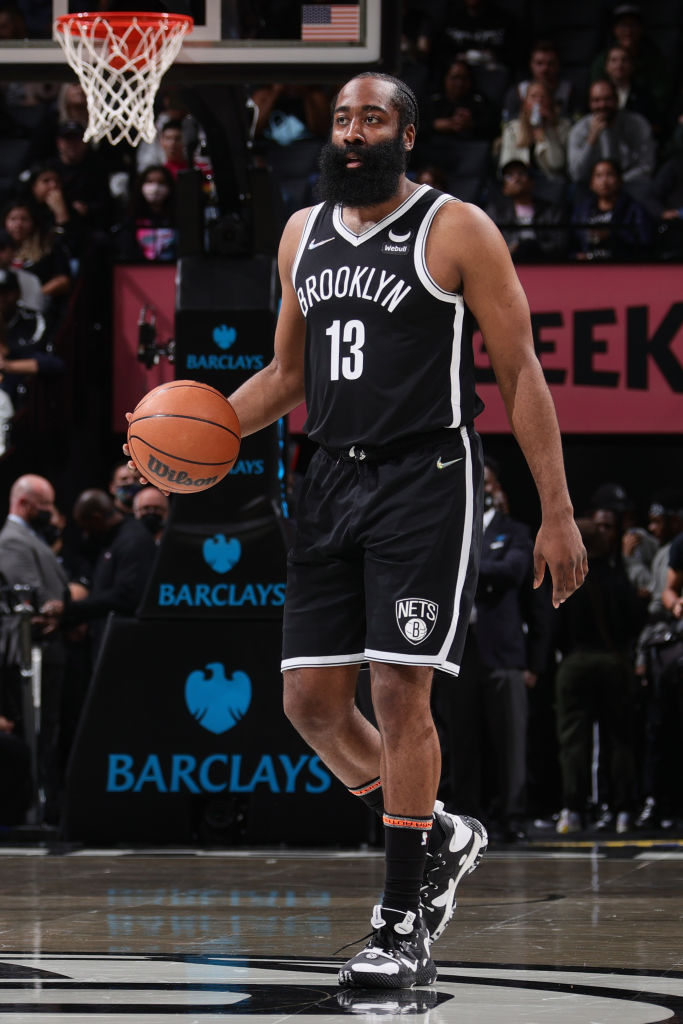