Aaron Rodgers was a bad man once again for the Green Bay Packers on Sunday afternoon against the Los Angeles Rams. He was one of the reasons why Green Bay took down Los Angeles by a final score of 36-28.

Aaron Rodgers completed 28-of-45 passes for 307 yards and two touchdowns. He also had a 1-yard rushing touchdown for Green Bay in the first quarter to put them up 7-0.

Rodgers threw a 7-yard touchdown pass to Randall Cobb in the second quarter for the Green Bay Packers. (Were up 13-10 before they made it 20-10). Randall Cobb finished with four receptions for 95 yards receiving and a touchdown.

Davante Adams was the Green Bay Packers leading receiver in this football game. What a surprise this turned out to be once again for them. He finished with eight receptions for 104 yards receiving.

Marquez Valdes-Scantling finished with four receptions for 50 yards receiving. This wasn’t a bad day for a number three wide receiver on the Green Bay Packers roster.

On the opening drive of the third quarter for the Green Bay Packers, Aaron Rodgers threw a 5-yard touchdown pass to A.J. Dillon. He finished with five receptions for 21 yards receiving and a touchdown. Dillon was Green Bay’s leading rusher with 69 yards on 20 carries.

Aaron Jones was active in this game due to a knee injury for the Packers. He only finished with 23 yards rushing on 10 carries.

This offense is dangerous all around because of the running game, head coach Matt LaFleur, and quarterback Aaron Rodgers. This team feels destined to go to Super Bowl LVI in Inglewood, California at Sofi Stadium this year.

The Los Angeles Rams have a long way to go because head coach Sean McVay has lost three straight and it appears wide receiver Odell Beckham Jr. is cancerous wherever he goes.

The Green Bay Packers (9-3) will be on a bye week next week. They will then be at home against the Chicago Bears (4-7) on Sunday night football on Sunday, December 12th.

The Los Angeles Rams (7-4) next football game will be at home next Sunday against the Jacksonville Jaguars (2-9).

Tue Nov 30 , 2021
This is the first part to my 2022 Olympic roster series. We are going to safely assume in this series that all NHL players will be allowed to go, as predicting who won’t go and boycotts just adds a mess into things. I want to reiterate before we start that […] 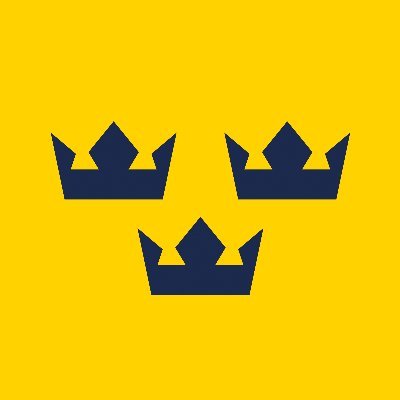