What could easily be described as the most intense, hate-filled, and an incendiary presidential election in my 47 years on this planet could potentially heat up even more in the next two months as nationwide lawsuits and recounts get underway. A large portion of political speech has trickled over to sports this year, as a global pandemic led way to massive upheavals of unrest that was then ignited by the death of George Floyd at the hands of Minneapolis police. One by one, pro sports leagues saw their main attraction, the athletes, start speaking up. This led to players, and even teams, boycotting games just as the NBA moved to a bubble and MLB started playing all their games in a handful of cities. Cut to the current day, where the NBA, MLS, MLB, NFL, and surely more to come have placed social issues on their playing surfaces, jerseys, and accessories.

The Mystics' @T_Cloud4 was one of the first pro athletes to walk away from sports this summer in order to work on social justice efforts. She talked about the Mystics' decision to not play Wednesday in an op-ed w/our @ChantelJennings, in @TheAthleticWNBA: https://t.co/eeAao6iRWb

As sure as the rain is wet, each time an athlete, league, or coach mentioned politics or social justice, a surge of social media posts would proclaim they are done watching that particular sport. One could argue that social justice issues are separate from politics, and therefore the country is not divided. However, it seems a stigma has been placed on conservatives, and at times unfairly, that if they vote Republican then they are no doubt the ones that get upset when social justice messages are placed on jerseys and playing fields. I say this is an unfair judgment, however, I am basing this solely on my personal experience. Let's actually dive into the numbers.

As you can see, those who identify themselves as Republicans only see the treatment of minorities by the justice system as a big problem by about 20%, with white Republicans slightly lower at 16%. This is compared to 76% for Democrats and 74% for white Democrats. That is a huge discrepancy amongst political affiliations. However, that would imply that there are potentially left-leaning sports fans who would like to just tune into sports as well, minus the political speech. So who is watching sports, politically speaking?

Republicans make up the smallest demographic for the NBA and NHL, while they are 2nd smallest in the MLB and tied with Independents in the NFL. The point of this? If Republicans make a mass exit from the mainstream pro sports would the leagues really suffer? According to The New York Times (2020), "Since each (league) restarted play, the N.B.A. playoffs, N.H.L. playoffs, Major League Baseball regular season and playoffs, United States Open tennis, United States Open golf, Kentucky Derby, Preakness and college football have all had rating declines of at least 25 percent compared with 2019" (para. 10). One could argue this years election coupled with riots and social justice messages did indeed cause a "mass exodus" from sports, and one could further argue it was mostly those who supported the Incumbent candidate in the race.

So now what? How do we unify? Maybe there's plenty on the left (and right) not interested in unifying? There are typical unifiers in America, some good and some terrible. Usually, a war against an evil regime overseas brings everyone together, but nobody wants that, place it on the terrible list. Some common goals usually bring people together but nobody seems to be able to even compromise on goals for the country.

Sports may be our last chance to unify the country, and sports have a long history of bringing the country together. During events such as 9-11, sports played an enormous role in bringing this country together, and it has another opportunity here. If the leagues, and large networks, can find a way to appeal to both sides and find common ground, they could do this country a huge service and help the wounds heal. They must release themselves from the same chains that bind the 24/7 news channels though and sound less like they are taking a side. If two humans with opposing views can high five over a touchdown, maybe they'll see an opportunity to hear each other out once they leave the stadium. Regardless of how this is playing out, major pro sports leagues will not want to be losing 25% of their audience for much longer. What the sports world needs is closure from the election, the virus controlled, and full stadiums. Sometimes the best way to get two people who disagree about politics in the same room is through a bleacher seat or luxury box.

That's why I personally love 12oz Sports, we try and focus mostly on the action on the field. I understand where the athletes are coming from, if you have a huge audience you are going to want to capitalize on that if it is a subject you feel strongly about. They have done that, and they now know how much of their audience will just tune them out. Maybe the next move is to become healers and unifiers. If someone disagrees with you, they aren't going to be open to listening to your side of the story if you are just bashing them and hammering home the same thing time and again. Of course, if the opposition simply just refuses to hear you, perhaps they are never coming back again anyway. I usually find that both sides of the political aisle actually want the same outcome for the country, just different ideas on how to get there.

I would also venture to say the 25% drop in viewership is somewhat permanent, at least until things settle down. Then again, I am usually a pessimist so I am not holding on hope, I don't stand to lose any investments in this viewership loss anyway. Personally, I will keep watching. The empty stadiums are more aggravating to me versus the social messages. I do know most people, like myself, used sports as an avenue to escape politics and that is a real hurdle sports leagues face. How do they properly and morally use their enormous platform, but still keep sports pure in that sense?

Who knows, maybe the leagues are fine with this change in demographics. Maybe they have factored this loss into their decisions. I am looking at it a little differently though, just imagine the heroes our athletes can be if they are the unifying source in America. Something this country needs, and soon.

Tue Nov 10 , 2020
What could easily be described as the most intense, hate-filled, and an incendiary presidential election in my 47 years on this planet could potentially heat up even more in the next two months as nationwide lawsuits and recounts get underway. A large portion of political speech has trickled over to […] 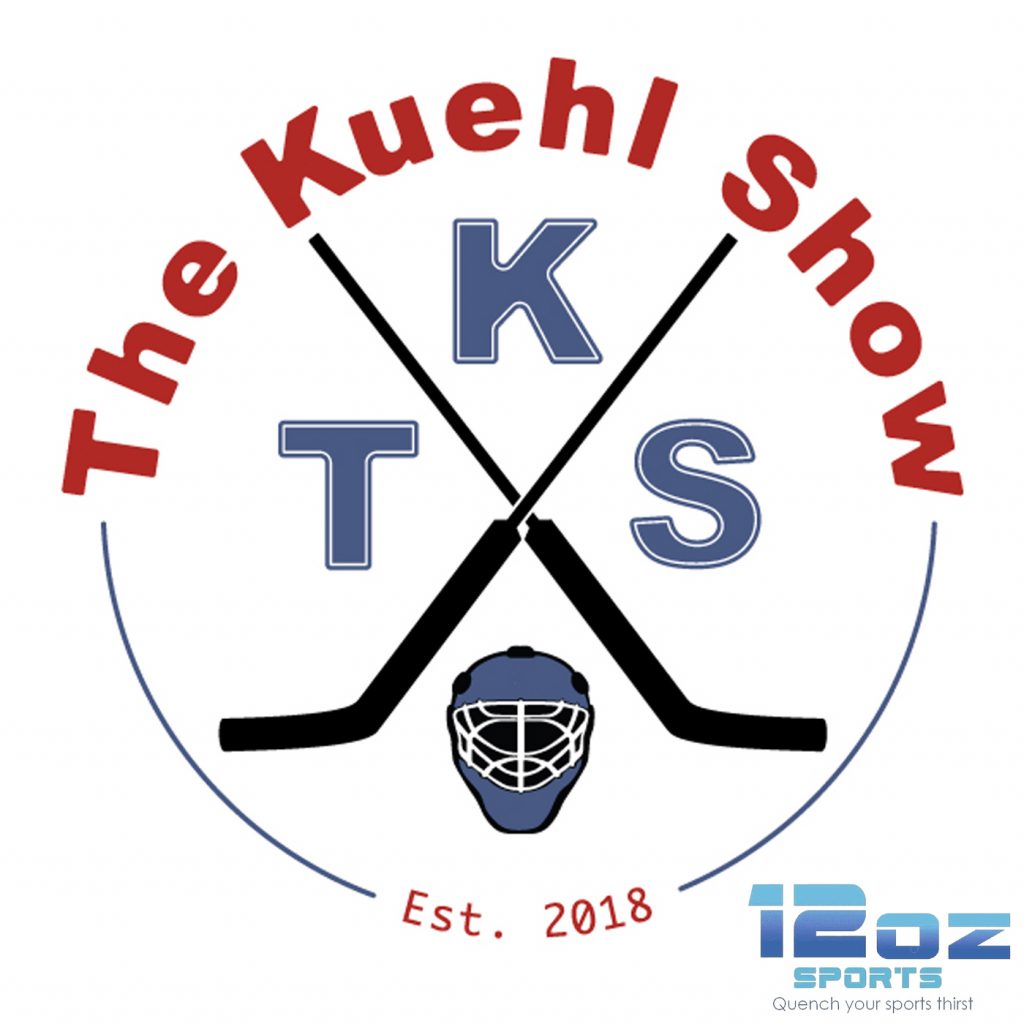