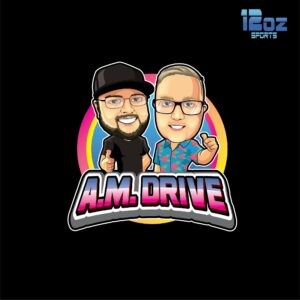 IT’S A 90 MINUTE MONDAY BUT IT’S THE END OF THE LINE FOR SOME HEAD COACHES IN THE NFL. WE RECAPPED A WILD WEEK 18 AND MIKE HAD TO BE TALKED OFF THE LEDGE BECAUSE OF THE COLTS. WE WRAPPED UP THE SHOW WITH TONIGHT’S NATIONAL CHAMPIONSHIP GAME AND THIS WEEK IN THE NBA AND NHL.

Minnesota Vikings Starting All Over What's Next For Kirk Cousins? 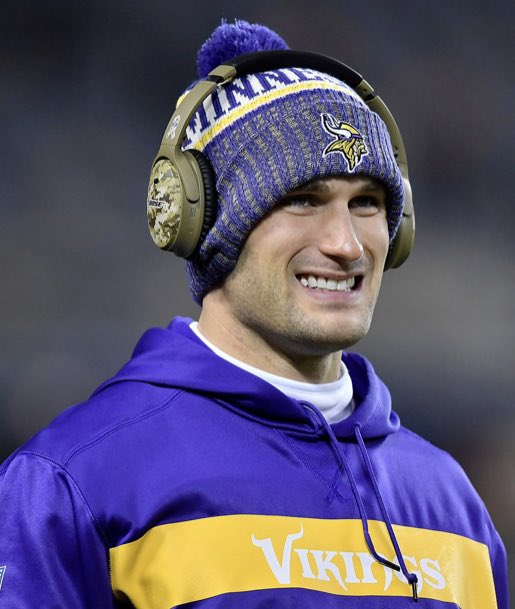